Naomi J. Williams was born in Japan and spoke no English until she was six years old. Her debut novel, Landfalls, a fictionalized account of the 18th-century Lapérouse expedition, was published by Farrar, Straus & Giroux in August of 2015.
Williams’ short fiction has appeared in journals such as A Public Space, One Story, The Southern Review, and The Gettysburg Review. In 2009, she received a Pushcart Prize and a Best American Honorable Mention. She has an MA in Creative Writing from UC Davis.

Williams lives with her family in Davis, where she’s started work on her second book, a novel about the early 20th-century Japanese poet Yosano Akiko. (Photo: Kristyn Stroble) 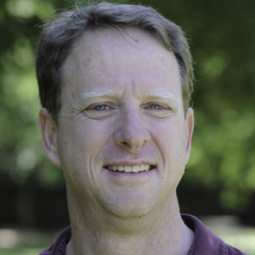 Tim Gaffaney will read an excerpt from Landfalls by Naomi J.Williams. Gaffaney has performed on stage for over forty years in musicals, comedies, and dramas. Local credits include Malvolio in Twelfth Night and Don Pedro in Much Ado About Nothing (Davis Shakespeare Ensemble); Ferraillon in A Flea in Her Ear and La Fleche in The Miser (Woodland Opera House); and Applegate in Damn Yankees (Davis Musical Theater Company). He has performed a number of dramatic readings, including the title role in Fortinbras, and has volunteered his time as a news and fiction reader for the blind in Washington, DC, and Sacramento. 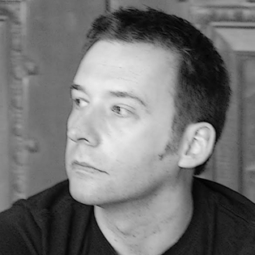 Zachary Mason’s first novel, The Lost Books of the Odyssey, was published by Farrar, Straus & Giroux in 2010. His next book, Void Star, is coming out in 2016, and Metamorphica is coming out in 2017.  He’s also a computer scientist specializing in artificial intelligence. 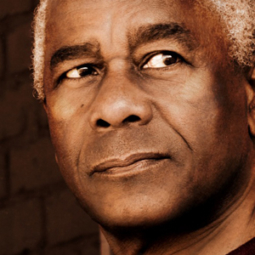 James Wheatley will read an excerpt from The Lost Books of the Odyssey by Zachary Mason. Wheatley is Artistic Director of Celebration Arts, where he teaches and directs dance, music, and acting. He is a performing artist continuing to work as a singer, dancer, and actor on community and professional stages. Wheatley is also recognized as a theater director, music composer, choreographer, playwright, and poet.