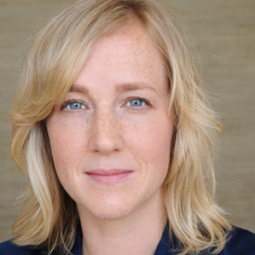 Edan Lepucki is the author of the novella If You’re Not Yet Like Me, originally published by Flatmancrooked, and recently re-released by Nouvella Press. The Los Angeles Times named her a Face to Watch for 2014. Her debut novel, California, was published by Little, Brown on July 8, 2014. California debuted at #3 on the New York Times Bestsellers List and has been the #1 bestseller on the Los Angeles Times and San Francisco Chronicle bestsellers lists. It’s also been on the IndieBound and Publishers Weekly Bestsellers Lists. California was a fall 2014 selection of Barnes & Noble’s Discover Great New Writers program.

Lepucki is a graduate of Oberlin College and the University of Iowa Writers’ Workshop, and her fiction and nonfiction have been published in Narrative Magazine, The New York Times, and McSweeney’s, among others. She is a staff writer for The Millions, and the founder and co-director of  Writing Workshops Los Angeles. In 2009 she won the James D. Phelan Award, and  in March of 2011, she won second place in the 3 Quarks Daily Arts and Literature Prize for her essay, “Reading and Race: On Slavery in Fiction.” Her second novel, Woman No. 17, will be published spring 2017 by Hogarth/Crown. (Photo: Bader Howar) 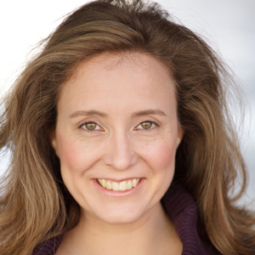 Elise Marie Hodge is the owner of EMH Productions, a company dedicated to putting time and energy into community theatre for those wishing to pursue acting or have a creative outlet. EMH holds casting director workshops and facilitates networking opportunities for writers, directors, and producers of theatre, TV, and film. Hodge has produced, directed, acted and written for the stage, TV, and film, splitting her time equally between Los Angeles and Sacramento and receiving awards along the way for her efforts. She has been a member of the 68 Cent Crew Theatre Company in LA for the last ten years. She is happy to be part of this event! 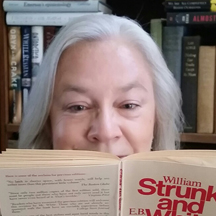 Carolyn Waggoner lives in Davis, where she has taught college composition at Sacramento City College and UC Davis for almost thirty years. She received a BA from Mills College as a Steele Fellow, after which she did graduate work at UC Santa Cruz, Leningrad State University, and UC Davis, where she completed her MA and all of her doctoral coursework and exams as a Regents’ Fellow. When not otherwise occupied, Waggoner plays handmaiden to a large assortment of spoiled rescue animals, including three imperious tortoises. Her stories have appeared in the Blue Moon Literary & Art Review.

Jim Lane got his BA in Theatre from CSU Sacramento in 1977. He has been acting and directing for over 50 years in Sacramento theaters—and in Southern California, where he earned an MA (also in Theatre) from CSU Long Beach. Lane has worked at Sacramento Theatre Company, Capital Stage, and at Sacramento’s Music Circus, among many others. Favorite roles include Harold Hill in The Music Man, Henry Higgins in My Fair Lady, Philip Marlowe in The Little Sister, the Stage Manager in Our Town, Erronius in A Funny Thing Happened on the Way to the Forum, Henry in Luigi Pirandello’s Enrico IV and Elwood P. Dowd in Harvey. Lane’s screen appearances include Clint Eastwood’s Bird and Wisdom with Emilio Estevez and Demi Moore. Jim is also a film critic for the Sacramento News & Review, and he blogs on Classic Hollywood at Jim Lane’s Cinedrome.