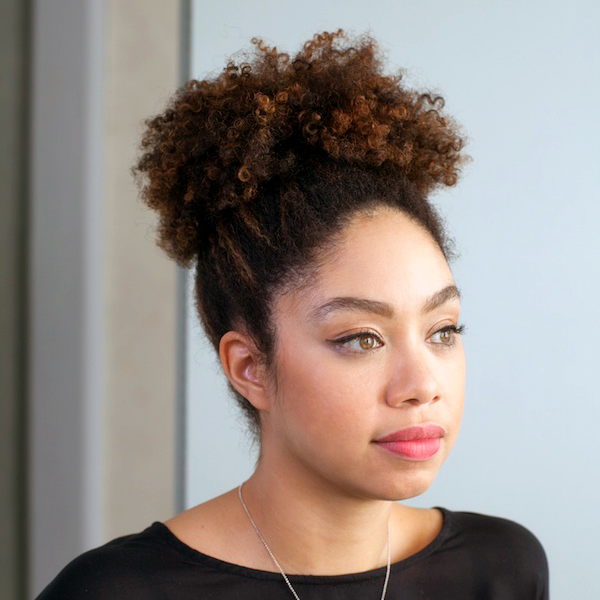 Zinzi Clemmons was raised in Philadelphia by a South African mother and an American father. Her debut novel, What We Lose (Viking 2017), was named “Debut Novel of the Year” by Vogue, and received praise from the Atlantic, the Guardian, the New York Times, The New Yorker, and others. What We Lose was a finalist for the Aspen Words Literary Prize, the California Book Award, a Hurston/Wright Legacy Award, and the National Book Critics Circle Leonard Prize. It was longlisted for the Andrew Carnegie Medal for Excellence in Fiction, Brooklyn Public Library Literary Prize, and the International Dublin Literary Award. She is a 2017 National Book Award 5 Under 35 Honoree. She wrote the foreword to a new edition of Jean Toomer’s Cane, published by Penguin Classics in 2019. A collection of essays titled Freedom is forthcoming from Viking. She is Assistant Professor of English at the University of California, Davis. 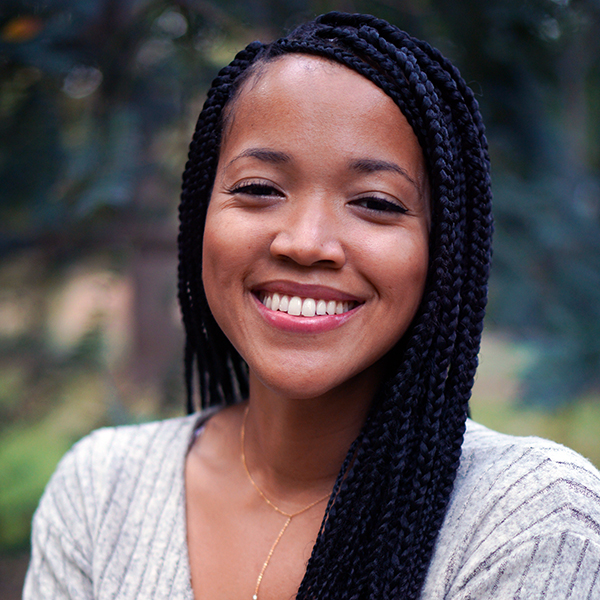 Reading an excerpt from the novel What We Lose by Zinzi Clemmons is actor Imani Mitchell. Mitchell is a writer, director, actor, and filmmaker based in Sacramento, CA. She has acted in various theaters within the Northern California area, including Celebration Arts, Capital Stage, and B Street Theatre. Most recently, she directed a production of Pipeline at Celebration Arts and she’ll be directing Love & Baseball at B Street Theatre in September. Outside of the theater, Imani is dedicated to the art of filmmaking. In 2019, she founded her film company IAM Studios and wrote her first film, Whirlpool. 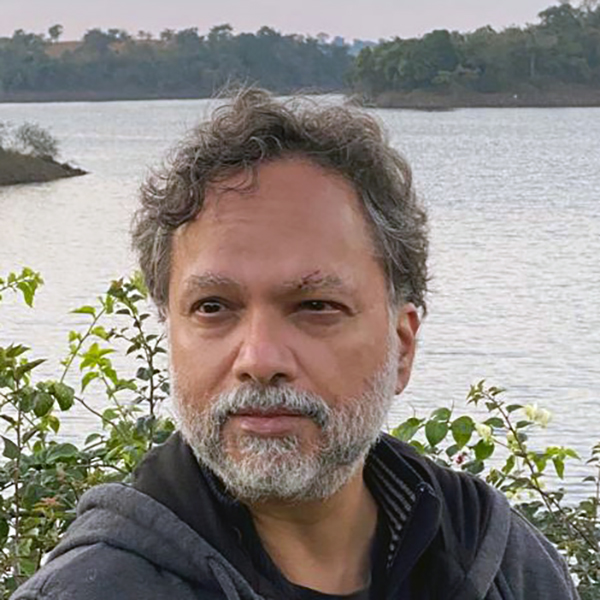 Vikram Chandra’s latest book is Geek Sublime: The Beauty of Code, the Code of Beauty. He has also written the novels Sacred Games and Red Earth and Pouring Rain, and the short story collection Love and Longing in Bombay. He was an executive producer on the Netflix adaptation of Sacred Games, an international hit that was included in The New York Times’ list of the 30 best international shows of the decade. All his books have been included in various “best of” lists across the world, and his honours include a Guggenheim fellowship, the Commonwealth Writers Prize (Eurasia), the Crossword Prize, the David Higham Prize for Fiction, and the Salon Book Award. His work has been translated into twenty languages. Chandra is co-founder and CEO of Granthika Co., a software startup which is using groundbreaking technology to reinvent writing and reading for the digital age. He teaches creative writing at the University of California, Berkeley. 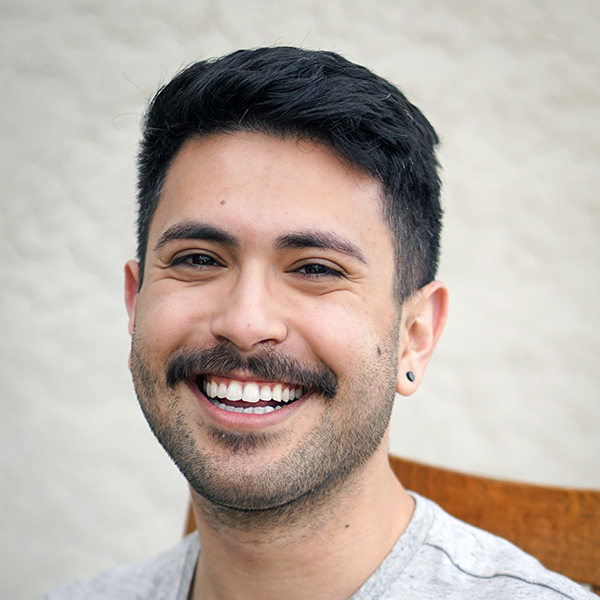 Ángel Rodríguez will read an excerpt from Vikram Chandra’s Sacred Games. Rodríguez is an actor, director, and a bunch of other things in the Sacramento area. He holds a bachelor’s in Theater from Sacramento State. Ángel has had the honor to fill the shoes of many fantastic roles and would love to keep doing that forever. He dreams of continuing to be a part of the arts for the rest of his life, whether it is on stage, backstage, as a director, or as an educator. Keep up with Ángel’s projects on IG: @a_rod719.