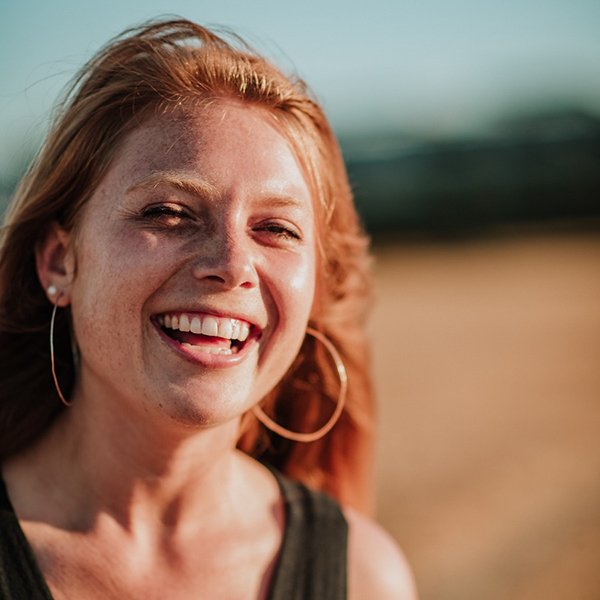 Sarah Rose Cadorette’s nonfiction has appeared or is forthcoming in publications such as Meridian, The Massachusetts Review, Emerald City Lit Mag and under the gum tree. Her essays have received First Place in Sonora Review’s 2022 Rage Essay Contest, Second Place for the Frank McCourt Memoir Prize from The Southampton Review, and runner-up in Blood Orange Review’s Inaugural Literary Contest in Nonfiction. She created her own undergraduate major, Travel Writing and Social Advocacy, and holds a Creative Writing MFA, both from Emerson College.

Born and raised in Minnesota, Sarah currently lives in Oakland, where she runs a mutual aid collective and is writing a book of essays on obsessions and possessions. Her obsessions, besides writing, are Prince and her dog, Cleopatra. 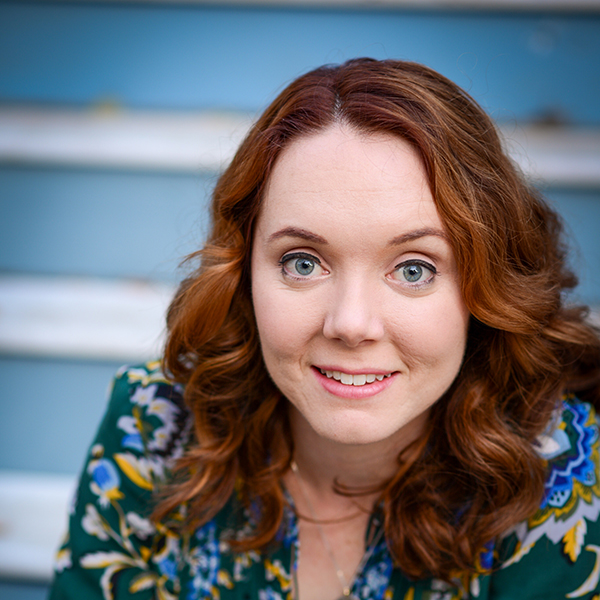 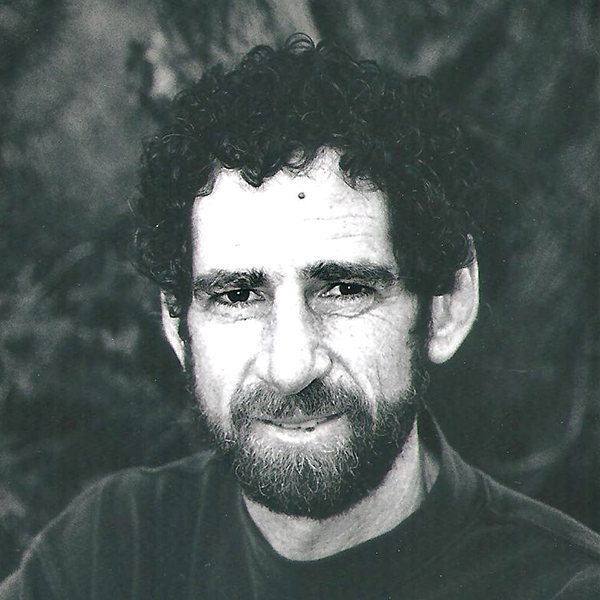 Matt Biers-Ariel teaches English at Winters High School. He has written a number of books based on quirky readings of classical Jewish texts. He has been a humor columnist for The Progressive and an unsuccessful submitter to The New Yorker’s Shouts and Murmurs.  (He still cannot understand what their problem is.) 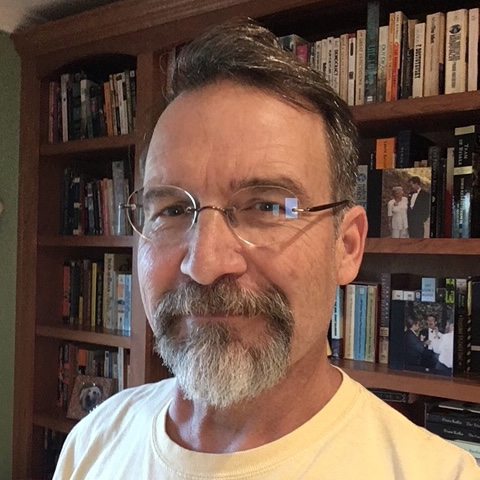