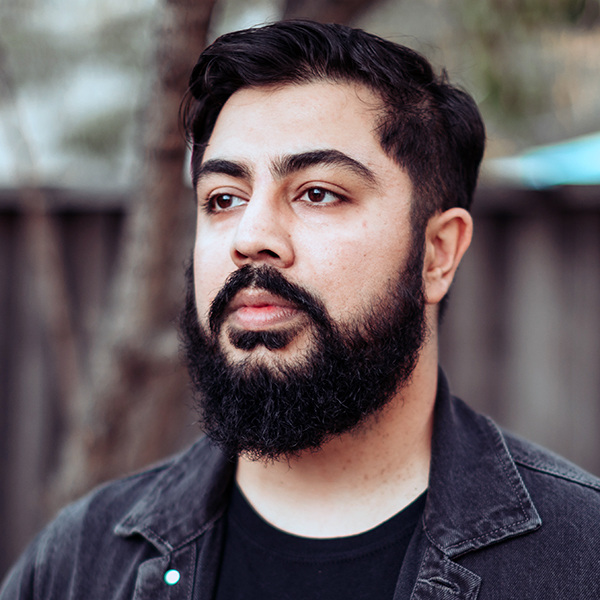 Jamil Jan Kochai is the author of 99 Nights in Logar (Viking, 2019), a finalist for the Pen/Hemingway Award for Debut Novel and the DSC Prize for South Asian Literature. He was born in an Afghan refugee camp in Peshawar, Pakistan, but he originally hails from Logar, Afghanistan. His short stories have appeared in The New Yorker, Ploughshares, The O. Henry Prize Stories, and The Best American Short Stories 2021. Currently, he is a Stegner Fellow at Stanford University. His second book The Haunting of Hajji Hotak and Other Stories (Viking, 2022) will be published next summer. 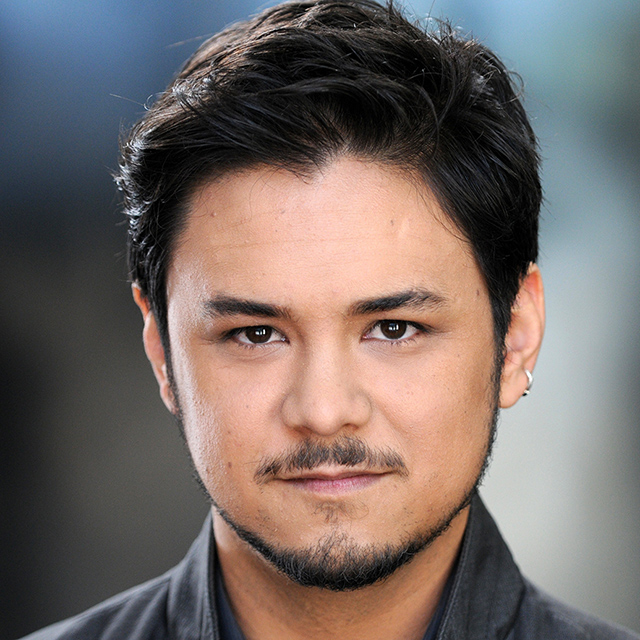 Kochai’s short story “Playing Metal Gear Solid V: The Phantom Pain” will be read by Brennan Villados. Brennan is a performer based out of Sacramento, California. His most recent acting credits include in The Picture of Dorian Gray with Freefall Stage, A Soldier’s Play with Celebration Arts, and Marat/Sade with Falcon’s Eye Theatre. Brennan made his directorial debut in 2019 with Romeo and Juliet for Freefall Stage’s Shakespeare in the park. He attended The American Academy of Dramatic Art and has worked for the UC Davis School of Medicine Standardized Patient Program for the last six years. His other favorite roles include Mercutio in Romeo and Juliet with Falcon’s Eye Theatre, Patrick Stone in Inventing Van Gogh with Big Idea Theatre, Eddie in Fool for Love, and Tom in the one-man show Poster of the Cosmos, both for Blank Canvas Theatre. He is delighted to be a part of this production and looks forward to discovering new ways of connecting and storytelling in this unprecedented time. 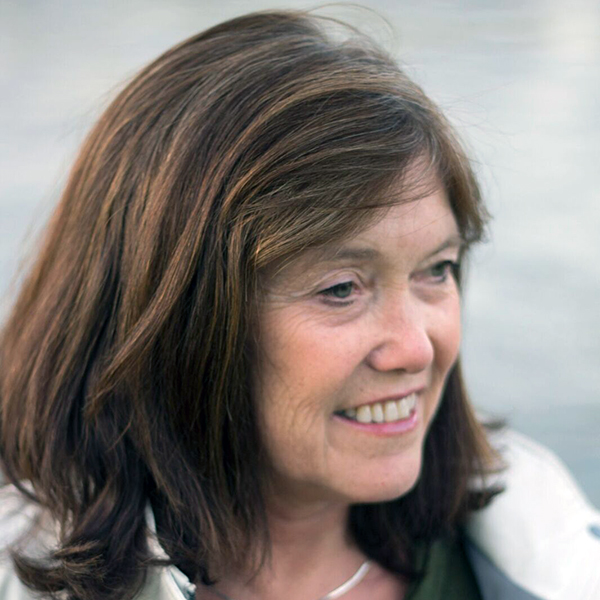 Caroline Patterson is the author of The Stone Sister, winner of the Big Moose Prize from Black Lawrence Press. She published the collection, Ballet at the Moose Lodge, a literary anthology Montana Women Writers: A Geography of the Heart and two children’s books on the natural world. Her work has been included in anthologies including A Million Acres, Montana Noir, Bright Bones, and The New Montana Story. A graduate of the University of Montana creative writing program in fiction, she was awarded the Wallace Stegner Fellowship in Fiction at Stanford University, the Joseph Henry Jackson Prize from the San Francisco Foundation, a Vogelstein Foundation Award, the Henfield Foundation, and the Montana Arts Council Fellowship. She was awarded residencies at Ucross, the Virginia Center for the Creative Arts and Ragdale (forthcoming). She is currently the executive director of the Missoula Writing Collaborative, which places writers to teach creative writing in more than 39 elementary schools in rural, urban, and reservation schools across western Montana. She lives with her husband, writer Fred Haefele, in the Missoula home her great-grandfather built in 1906 on the banks of the Clark Fork River where, he told his five-year-old son back in Chicago, they could throw stones in the water and the family could come and “cut out all worrying.” Her two grown children visit on Sundays for dinner and laundry. 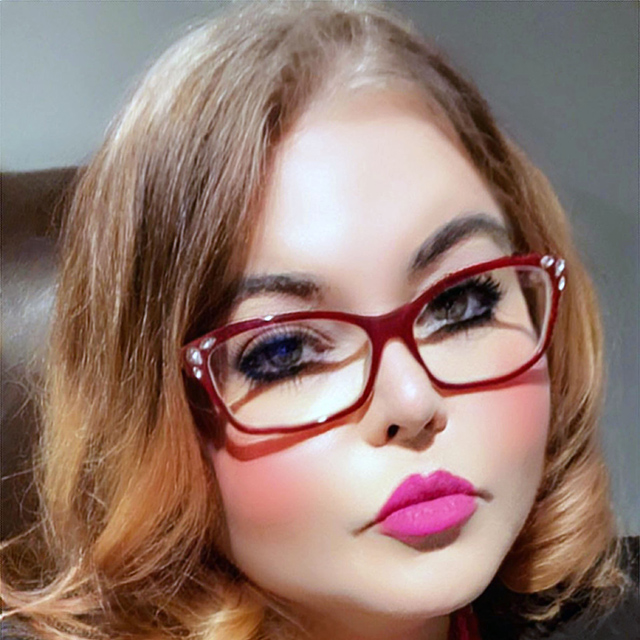 An excerpt of Patterson’s novel The Stone Sister will be read by Kellie Raines. Kellie Raines is a local actor, director, writer, and visual artist. She has performed with and directed for local theatre companies, including KOLT Run Creations, Green Valley Theatre, Big Idea Theatre, Theater Galatea, and Resurrection Theatre. Her visual art has been shown locally at Archival Gallery in Sacramento. She has read her poetry for the Poetry in Davis series hosted by Dr. Andy Jones. She has a bachelor’s degree in Dramatic Art and a minor in English from the University of California, Davis. Kellie can also be seen on-air for PBS KVIE, where she will have a mixed-media painting in the PBS KVIE Art Auction in early October. Elle essaie aussi d’apprendre le français. Bonne soirée! kellierainesart.com.