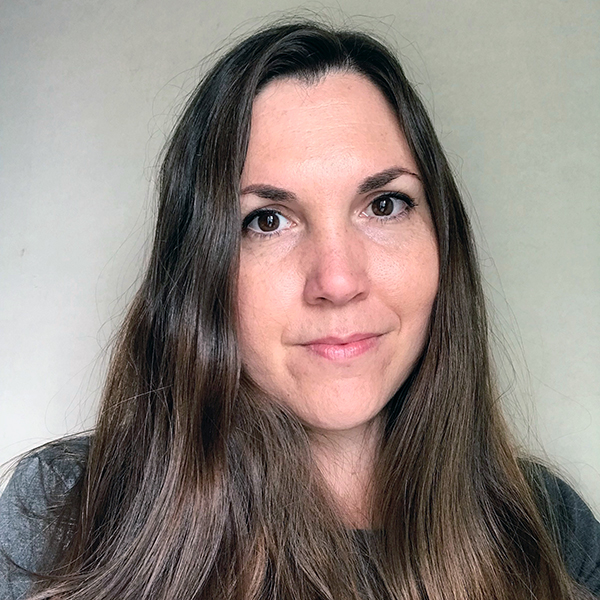 Faith Merino is a Stegner Fellow at Stanford University and a graduate of the UC Davis Creative Writing Program with an MFA in fiction. She’s been supported by fellowships and scholarships to Writing x Writers, The Martha’s Vineyard Institute of Creative Writing, and The Disquiet International Literary Program. Her short stories have appeared or are forthcoming in The Magazine of Fantasy and Science Fiction, The Indiana Review, Harpur Palate, The Carolina Quarterly, and more, in addition to inclusion as a distinguished story in The Best American Short Stories. She lives in Sacramento with her husband, sons, and animal friends. 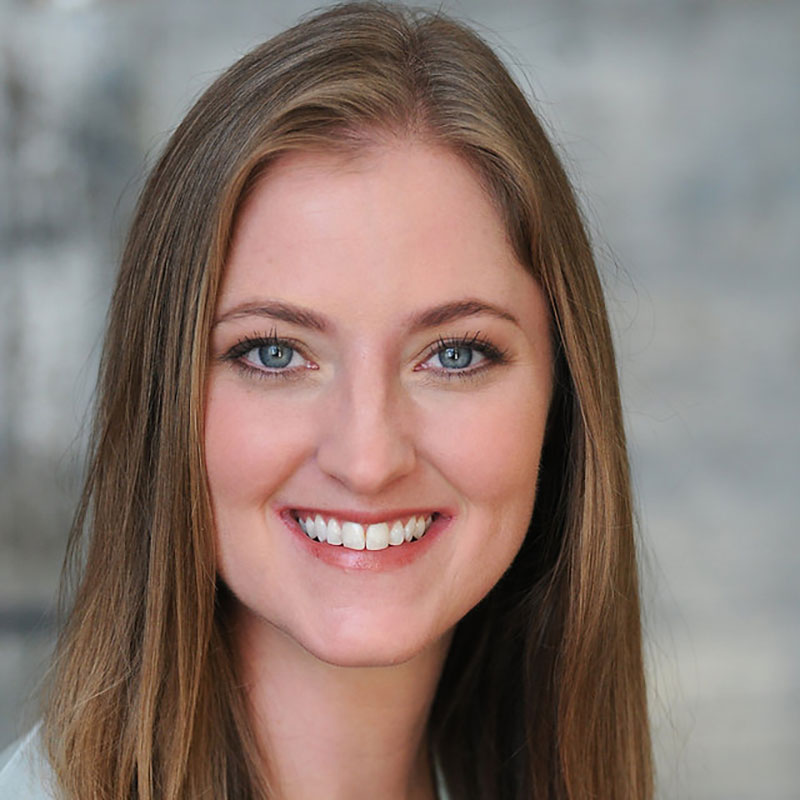 An excerpt of Merino’s novel Cormorant Lake will be read by Sarah Elizabeth. Sarah is a Bay Area actress and has worked with the Davis Shakespeare Festival, Bike City Theatre Company, the San Francisco Shakespeare Festival, Ross Valley Players, and others. She has recently been training with Voice One in San Francisco and is excited to be exploring the world of voiceover acting. You can catch some of her VO work with Bike City Theatre Co and their Radio Tuesday series. 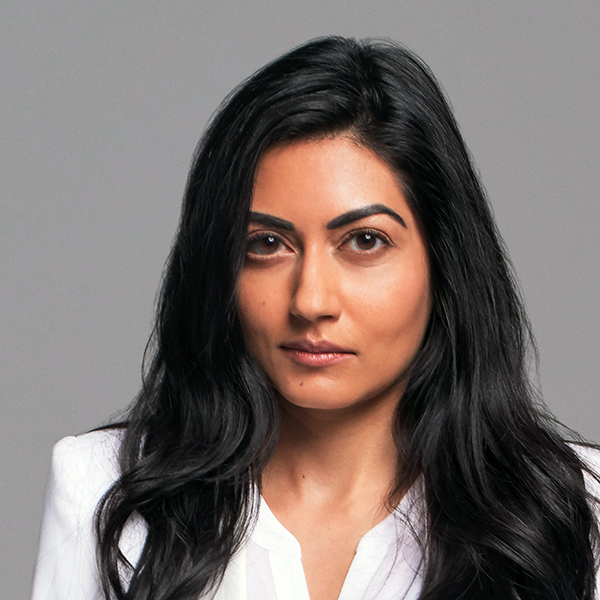 Ruchika Tomar is a writer from the Inland Empire, California. She holds a BA in English Literature from the University of California Irvine and an MFA from Columbia University. She has received fellowships from The Center for Fiction, The MacDowell Colony, Vermont Studio Center, and Stanford University, where she was a Stegner Fellow and Jones Lecturer. Her first novel, A Prayer for Travelers, won the 2020 Pen/Hemingway Award for debut novel. 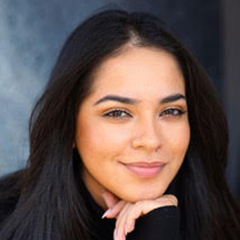 An excerpt of Tomar’s novel will be read by Beatriz Figueroa. Beatriz is a proud Mexican-American singer based in Sacramento. Through the years, she has enjoyed strengthening her musicianship through theatre and dance by learning and collaborating with Teatro Nagual, IMBA, Davis Shakespeare Festival, Vacancy Arts Collective, and Thrive Movement Arts. Beatriz is very excited to read for Stories on Stage Davis for the first time and hopes to do more readings in the future. Beatriz studied Music and Sociology at Sacramento State University where she advanced her musicality and strengthened her passion for social justice. When off stage, Beatriz enjoys teaching and spending time with her husband and her dog, Quijote.