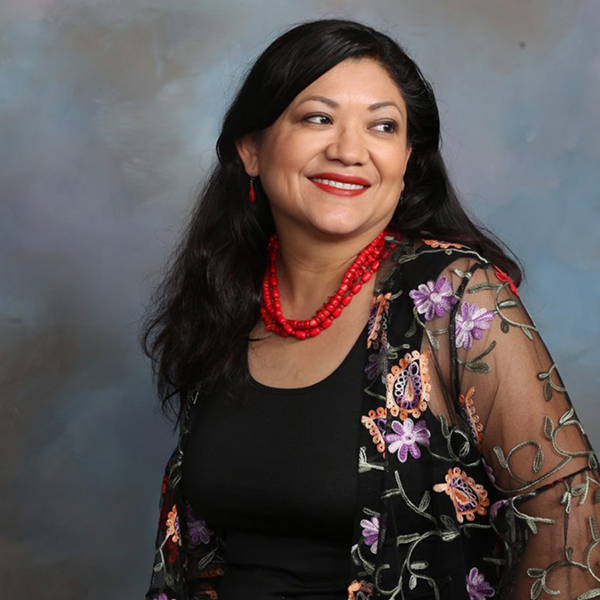 Reyna Grande is the author of the bestselling memoir, The Distance Between Us and its sequel, A Dream Called Home. Her other works include the acclaimed novels, Across a Hundred Mountains, and Dancing with Butterflies. Grande has received an American Book Award, the El Premio Aztlán Literary Award, and the International Latino Book Award. In 2012, she was a finalist for the prestigious National Book Critics Circle Awards. Her work has appeared in The New York Times, the Dallas Morning News, CNN, The Lily at The Washington Post, and Buzzfeed, among others. In March 2020, she was a special guest on Oprah’s Book Club. Grande’s books have been adopted as the common read selection by schools, colleges and cities across the country. 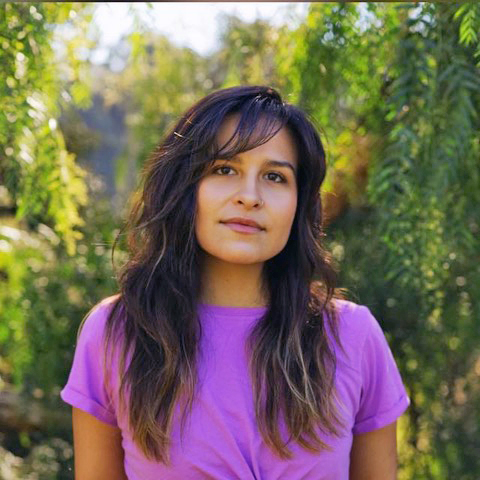 Leah Sanginiti (she/her) is a Bay Area-based actor, writer and musician. She has performed throughout North America and is currently working as a theatre educator at the Davis Waldorf School. One of her many pandemic projects is a nearly-finished collection of essays which examine American identity both at home and abroad. 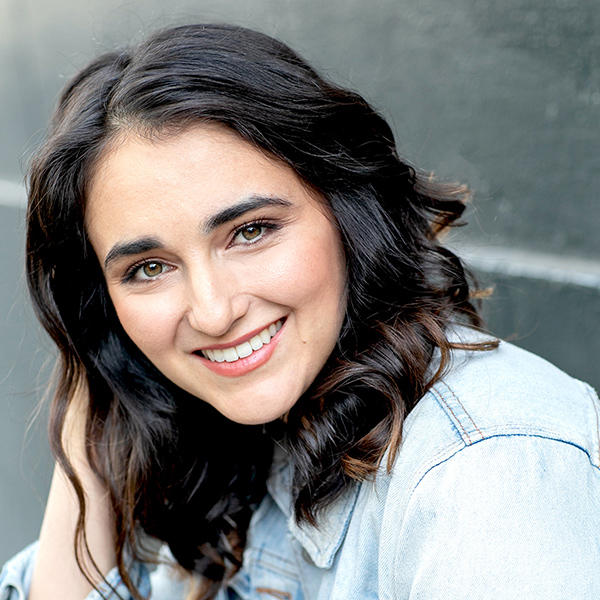 Gabby Battista is an actress based in the Sacramento region. She has been working as the Development Director for the Davis Shakespeare Festival since 2016 and has enjoyed her passion for community outreach and acting simultaneously. Her recent acting credits in the Sacramento region include Jesusa, from Davis Shakespeare’s The Tenth Muse, and Alicia from Capital Stage’s production of The Thanksgiving Play. Before the pandemic, she was expected to play the title role in Shotgun Players’ production of Henry V. Gabby is grateful to have made it through this last year thus far, and overjoyed to be reading for Stories on Stage.