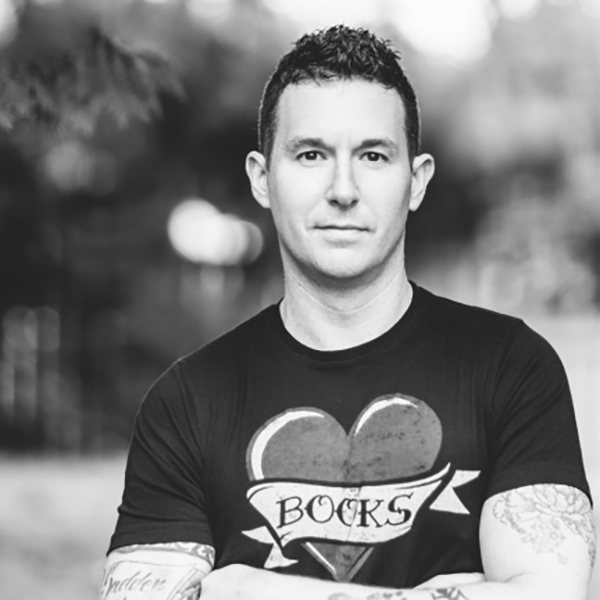 Joshua Mohr is the author of the memoir Sirens and of several novels, including Damascus, which The New York Times called "beat-poet cool." His novel All This Life won the Northern California Book Award. He is the founder of Decant Editorial. 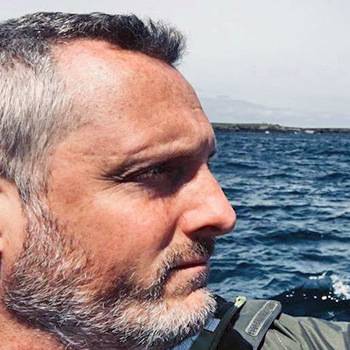 Eric Baldwin has performed in diverse roles all across the United States and Europe in productions of Henry V, Macbeth, Death of a Salesman, Burn This and Talk Radio. He was the Artistic Director of the Quantum Theatre Company in Los Angeles, and is the founder of Resurrection Theatre in Sacramento.