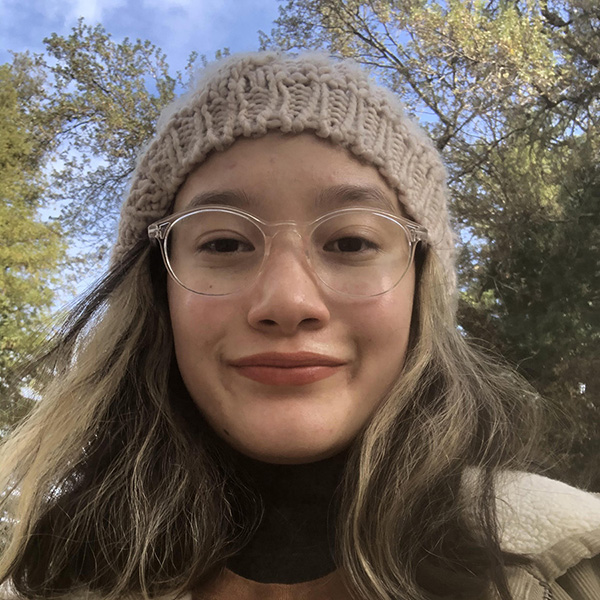 Lauren Hwang-Finkelman is a writer and horticulturalist from California. Her favorite tree is the Fremont cottonwood. She will receive a B.A. in English with an emphasis in creative writing and a minor in horticulture from the University of California, Davis in summer 2021. 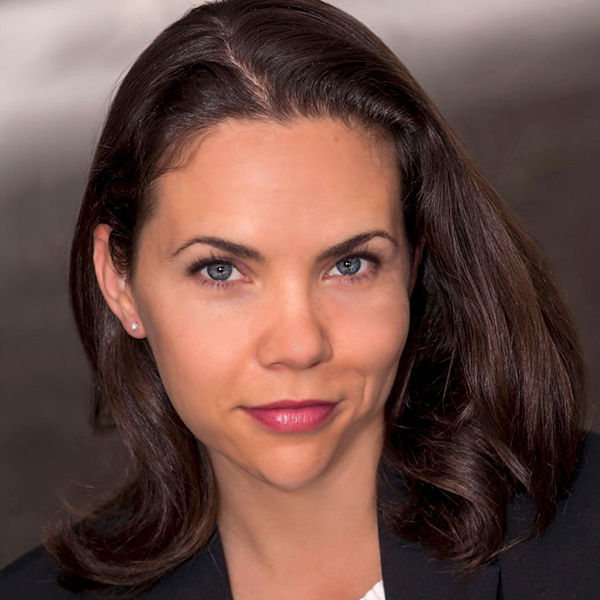 Danika Sudik is an actress, theatre-maker, and arts educator dedicated to the practice of sustainable creativity and authentic communication. Her education programs, workshops, and curricula have been used by the Mark Taper Forum, The Kirk Douglas Theatre, The Broad Stage, Bonnie Franklin’s Classic & Contemporary American Plays, and in K-12 classrooms across Southern California. Ms. Sudik's work (directing and producing) was nominated for several awards for the Los Angeles Theatre Ensemble's critically acclaimed War Cycle by Tom Burmester. The LA Weekly honored the War Cycle for “Excellence in Technical Accomplishments and Breadth of Vision.” A project still unfolding, the War Cycle currently contains three plays that concentrate on those affected by America’s wars since 9/11.

In Davis, Ms. Sudik co-founded the Ground and Field Theatre Festival; a three-year project, partnered with the University of California, Davis Department of Theater and Dance, that developed new work spotlighting narratives engaging social, economic, and environmental justice. More recently, she has enjoyed directing/performing in Bike City Theatre Company’s Salon Series and Radio Plays. She holds an M.F.A. in Dramatic Arts from the University of California, Davis, and a B.A. in Theatre, Film, and Television from UCLA.  www.danikasudik.com