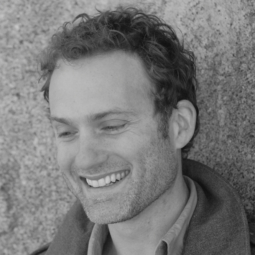 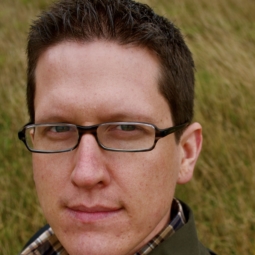 Christopher Wolfe will read from The Great Glass Sea by Josh Weil. Wolfe is a actor-writer-director pursuing his MFA in Dramatic Arts at UC Davis. He is currently directing and developing iGeneration, a funny, moving, and physical investigation how smartphones affect us, to be performed April 7, 9, 11, and 12, at the Arena Theater, UC Davis. He recently performed as Sir Richard Plainman inThe Gambling Lady, a comedy of manners on the Main Stage at UCD. Previous performance and creative work include his two solo shows You Are Here (about storytelling, Carl Sagan, and worrying about the end of the world) and Generation 9/11, which premiered at the Edinburgh Fringe Festival in 2011 and toured in the US. 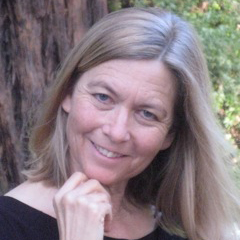 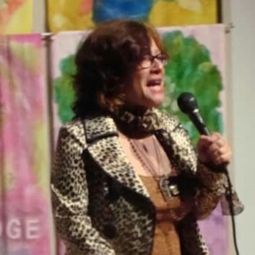 Denise Hoffner will read “Higher Education” by Vicky Mlyniec. Brooklyn-born Hoffner is a stand-up comic, writer, activist, actor, lawyer, and crossing guard. She tells stories for children and adults, most recently at The Moth in Berkeley. Hoffner has performed in The Vagina Monologues, at Murder Mystery Dinner Shows, and LGBTQ Pride. She writes creative non-fiction.