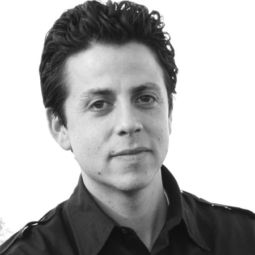 Maceo Montoya grew up in Elmira, California. He graduated from Yale University in 2002 and received his Master of Fine Arts in painting from Columbia University in 2006. His paintings, drawings, and prints have been featured in exhibitions and publications throughout the country as well as internationally. Montoya’s first novel, The Scoundrel and the Optimist  (Bilingual Review, 2010), was awarded the 2011 International Latino Book Award for “Best First Book” and Latino Stories named him one of its “Top Ten New Latino Writers to Watch.” In 2014, University of New Mexico Press published his second novel, The Deportation of Wopper Barraza, and Copilot Press published Letters to the Poet from His Brother, a hybrid book combining images, prose poems, and essays. Montoya also collaborated with poet Laurie Ann Guerrero to create a series of paintings based on sonnets dedicated to her late grandfather. The resulting book, A Crown for Gumecindo, was published by Aztlán Libre Press in April 2015. His most recent book, You Must Fight Them: A Novella and Stories, has just been published by University of New Mexico Press.

Montoya is an assistant professor in the Chicana/o Studies Department at UC Davis, where he teaches the Chicana/o Mural Workshop  and courses in Chicano Literature. He is also the director of Taller Arte del Nuevo Amanecer (TANA), a community-based arts organization located in Woodland, California. 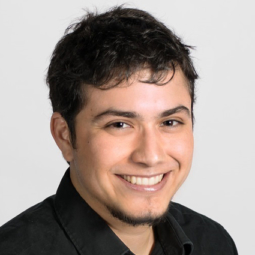 Gabe Avila will read “Cesar Trejo’s Knuckles” by Maceo Montoya. Avila is excited to participate in Stories on Stage Davis and to share a story that touches close to home, culturally and emotionally, for him. Some of Avila’s favorite past roles include Lysander in A Midsummer Night’s Dream with Winters Theatre Company, Billis in South Pacific and the Tin Man in The Wizard of Oz with Davis Musical Theatre Company, and Homenides in A Flea in Her Ear with the Woodland Opera House. He thanks his wife and family for their support and love. 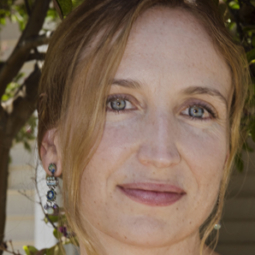 Nicole Simonsen’s stories and essays have appeared in various publications such as SmokeLong Quarterly, Necessary Fiction, Brain, Child, and Talking Writing. In 2015, her story “Almost” won the Editor’s Prize at Fifth Wednesday Journal. She has an MA in Creative Writing from UC Davis.

Simonsen teaches English at a public high school in Sacramento, where she tries to get teenagers to care about stories and language. Every once in a while, she succeeds. She lives with her family in Davis and is working on a novel and a collection of stories. 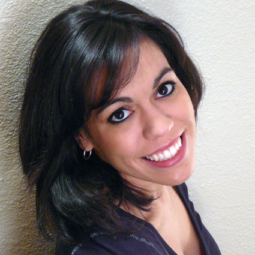 Mariana Seda will read “Real Talk” by Nicole Simonsen. Seda is excited to be a part of Stories on Stage and share the evening with those who love great stories. Hailing from the Midwest, she has a BA in literature with a minor in performing arts from Iowa State University. After moving to the Davis/Sacramento area six years ago, she has been involved with numerous theater companies and productions. Most recently she played Julia in Two Gentlemen Of Verona (Big Idea Theatre Company) and Nina in In The Heights (Green Valley Theatre Company). Other previous roles include Wendla in Spring Awakening (GVTC), Rachel Jackson in Bloody Bloody Andrew Jackson (GVTC), Queen Anne/Catesby in Richard III (BIT), Hermia in A Midsummer Night’s Dream (Iowa State University), Mama Rose in Gypsy (ISU), Cristina Kahlo in Frida (Teatro Espejo/Teatro Nagual), and Magenta in the Rocky Horror Picture Show (GVTC). In addition to performing, she also recently directed The Light in the Piazza (GVTC) and is currently directing a production of [title of show], opening at Green Valley Theatre Company in March. Thanks to all involved in this great project!