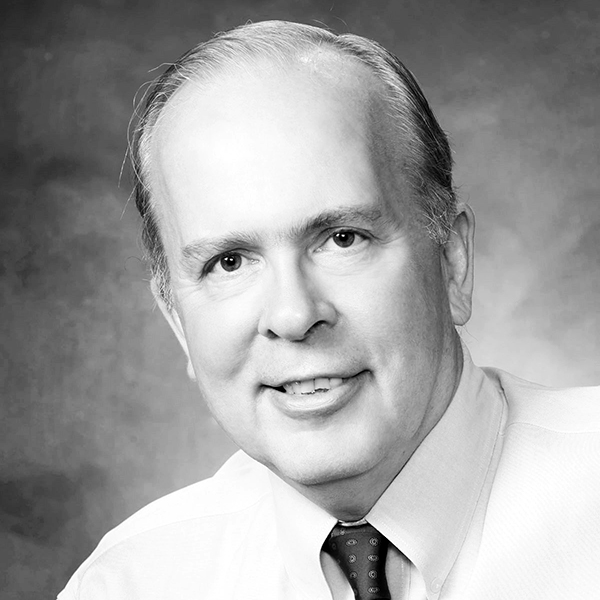 Returning Stories on Stage Davis actor Jim Lane will read O. Henry's "The Gift of the Magi." Jim received his BA in Theatre from CSU Sacramento in 1977. He has been acting and directing for over 50 years in Sacramento theaters – and in Southern California, where he earned an MA (also in Theatre) from CSU Long Beach. Jim has worked at Sacramento Theatre Company, Capital Stage, and at Sacramento’s Music Circus, among many others. Favorite roles include Harold Hill in The Music Man, Henry Higgins in My Fair Lady, Philip Marlowe in The Little Sister, the Stage Manager in Our Town, Erronius in A Funny Thing Happened on the Way to the Forum, Henry in Luigi Pirandello’s Enrico IV and Elwood P. Dowd in Harvey. Jim’s screen appearances include Clint Eastwood’s Bird, Melvin Purvis G-Man, and Wisdom with Emilio Estevez and Demi Moore. Jim was a film critic for the Sacramento News & Review for 30 years, and he blogs on Classic Hollywood at Jim Lane’s Cinedrome (www.jimlanescinedrome.com). He is also an adjunct instructor in Film and Media Studies for Los Rios Community College District. 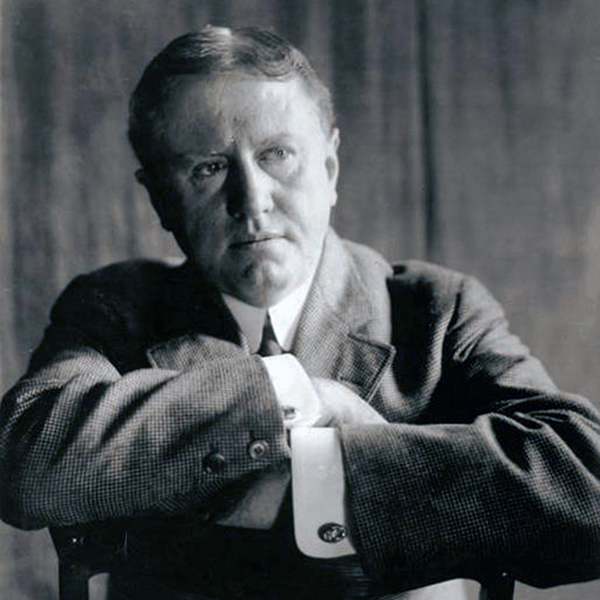 William Sydney Porter (September 11, 1862 – June 5, 1910), better known by his pen name O. Henry, was an American short story writer. Porter was born in Greensboro, North Carolina, and later moved to Texas in 1882. In 1902, he moved to New York, where wrote 381 short stories. Porter's works include "The Gift of the Magi", "The Duplicity of Hargraves," and "The Ransom of Red Chief." Porter's legacy includes the O. Henry Award, an annual prize awarded to outstanding short stories. (Adapted from Wikipedia.)