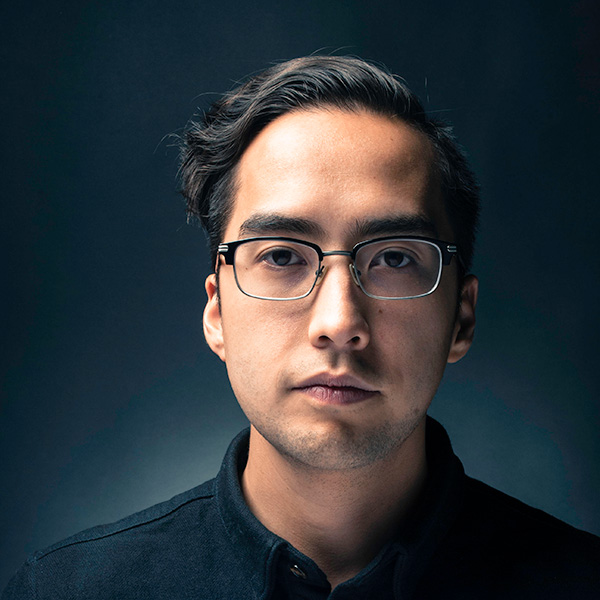 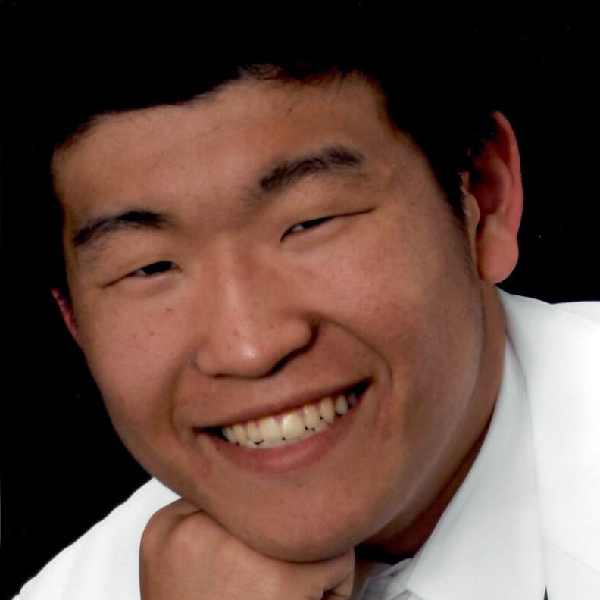 Brandon Nakagaki is a recent Theatre Arts graduate from Citrus Heights. He had the honor of being a finalist in the Kennedy Center American College Theatre Festival's Irene Ryan Acting Scholarships in 2017. He was trained at Sacramento State for five years and received his Bachelor of Arts in May 2019. He appeared in Peter & the Starcatcher, James and the Giant Peach, and Compleat Female Stage Beauty in Sacramento State's Theatre Department.