Episode #14: Louisa May Alcott’s “A Christmas Dream, and How It Came to Be True” read by Marcia Gollober 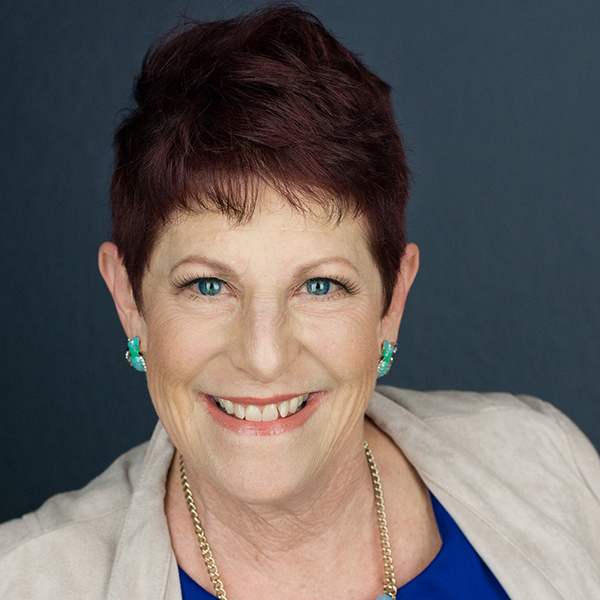 Marcia Gollober reads Louisa May Alcott's "A Christmas Dream, and How It Came to Be True." Marcia is in her second (or third) career.  In a former life she appeared in You’re A Good Man Charlie Brown (Lucy), Oliver (Bet), Hello Dolly (Ermengarde and Minnie Fay) among others.  Life then led her in a different direction until she retired in 2017 when she reconnected with her love of theater.  Since then she has appeared in My Fair Lady (Mrs. Eynesford-Hill), It’s A Wonderful Life (Mrs. Hatch), Annabelle Broom, the Unhappy Witch (Lydia- Elly nomination), Rumpelstiltskin Game of the Name (Rumpelstiltskin- Elly award), Jingle Argh the Way (Swill) and finally Curious George and the Golden Meatball.  She is delighted beyond words to be sharing this wonderful, holiday short story with you. 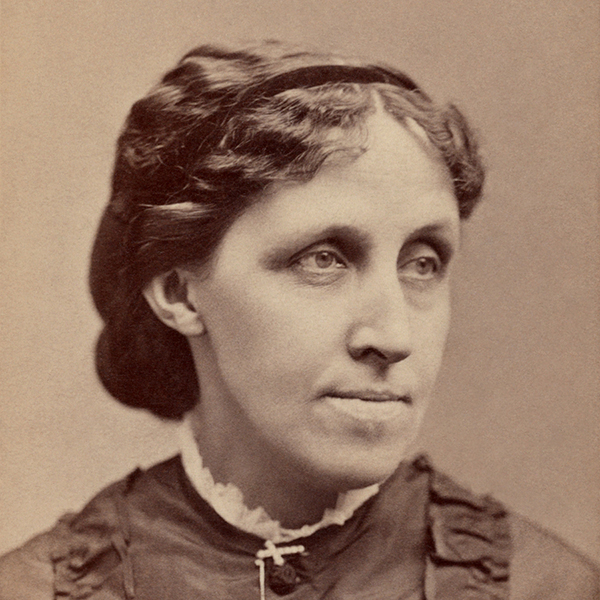 Louisa May Alcott (November 29, 1832 – March 6, 1888) was an American novelist, short story writer and poet best known as the author of the novel Little Women (1868) and its sequels Little Men (1871) and Jo's Boys (1886). Raised in New England, she grew up among many of the well-known intellectuals of the day, such as Ralph Waldo Emerson, Nathaniel Hawthorne, Henry David Thoreau, and Henry Wadsworth Longfellow. (Adapted from Wikipedia.)