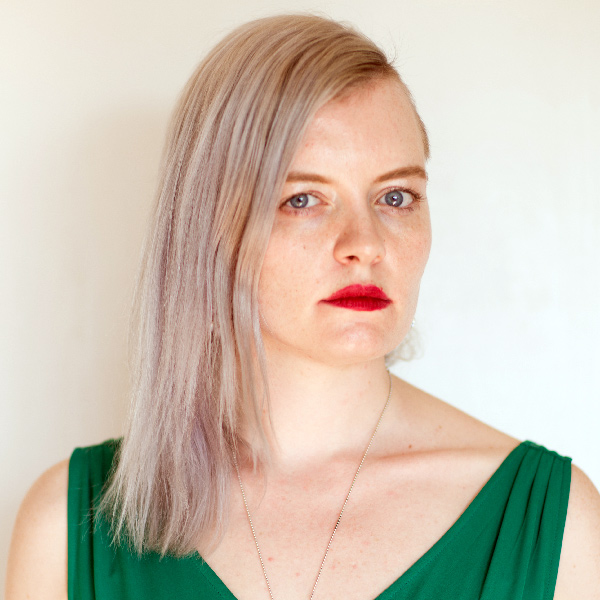 Lisa Locascio’s work has appeared in The Believer, Tin House, n+1, Bookforum, and many other magazines. She is Core Faculty in the Antioch University Los Angeles MFA program and Executive Director of the Mendocino Coast Writers’ Conference. Her novel Open Me is out now from Grove Atlantic. 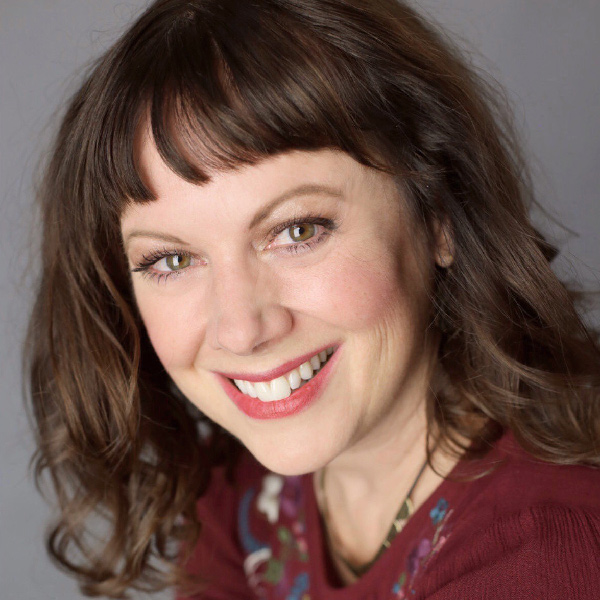 Analise Langford-Clark has been involved in community theatre in the Sacramento Area for the last 20 years. Some of her favorite roles include Janet van de Graff in The Drowsy Chaperone with Fair Oaks Theatre Festival, Helena in A Midsummer Night’s Dream at American River College, and Marie-Therese in Adoration of Dora with Kolt Run Creations. She is a survivor of Hodgkin’s Lymphoma and she and her father help raise money for St. Jude Children’s Research Hospital, where she was lucky enough to have been treated. While her first love is theatre, she is an avid reader and is thrilled to get to participate in this program!