Podcast featuring the winner of the Under the Gum Tree magazine and Stories on Stage Davis creative non-fiction contest. 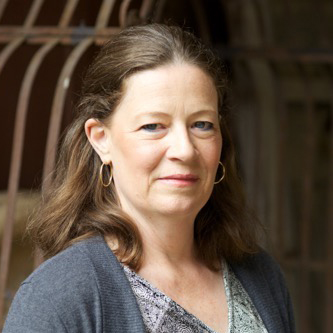 Caroline Goodwin moved to the Bay Area from Sitka, Alaska in 1999 to attend Stanford as a Wallace Stegner Fellow in poetry. Her recent books are Custody of the Eyes (dancing girl press, 2019) and The Paper Tree (Big Yes Press, 2017). From 2014-16 she served as the first Poet Laureate of San Mateo County. 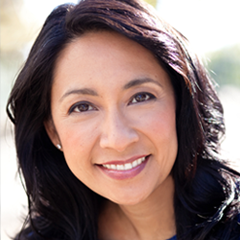 Kat Miller will return to SOS to read "The Money Place," by Caroline Goodwin. A proud member of Actor’s Equity Association, Kat’s professional theatre career began in Northern California. A former company member of the Sacramento Theatre Company, her credits there include Gwendolen in The Importance of Being Earnest, Vicky/Brooke in Noises Off, The Goddess Parvati in Arranged Marriage, Ifigenia in Electricidad, and Padma in Queen of the Remote Control.  As a member of the Canadian Actor’s Equity Association, her credits abroad include the role of Tecmessa in Timberlake Wertenbaker’s Ajax in Afghanistan and Artemis in The Intuition of Iphigenia by Valina Hasu Houston—both productions were world premieres performed in Greece in 2012.  Other favorite shows include Fat Pig, Much Ado About Nothing(Capital Stage), A Midsummer Night’s Dream, Taming of The Shrew, and Othello (Sacramento Shakespeare Festival). Katherine also has local and national commercial credits.