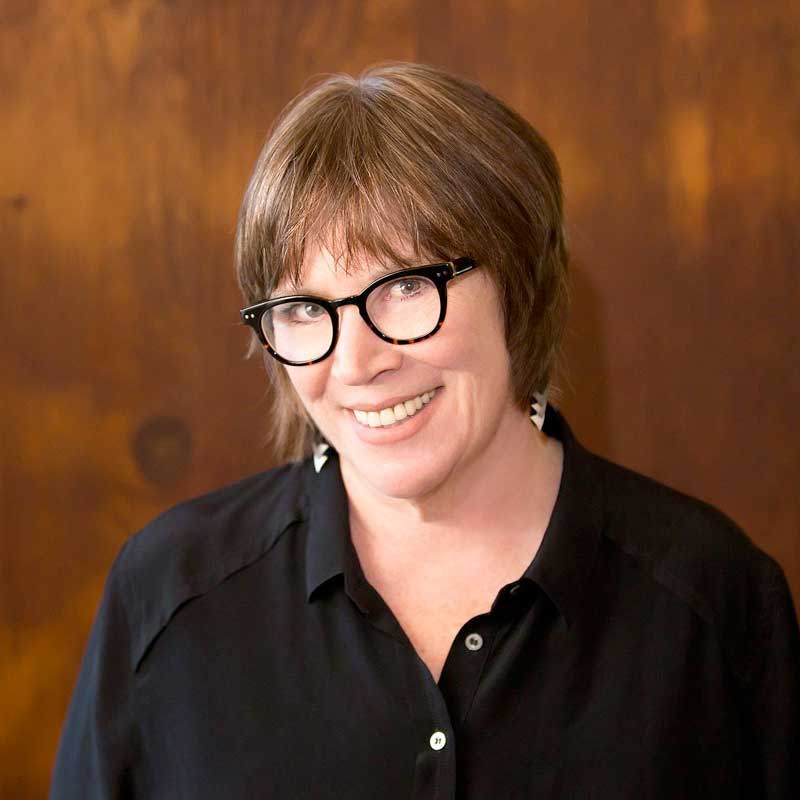 Shelley Blanton-Stroud teaches college writing in Northern California and consults with writers in the energy industry. She co-directs Stories on Stage Sacramento, where actors perform the stories of established and emerging authors, and serves on the advisory board of 916 Ink, an arts-based creative writing nonprofit for children. She has also served on the Writers’ Advisory Board for the Belize Writers’ Conference. Her first novel, Copy Boy, was published in June of 2020, and she’s currently working on her second. She also writes and publishes flash fiction and non-fiction, which you can find at such journals as Brevity and Cleaver. 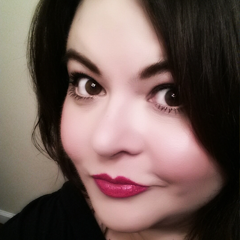 Kellie Raines is a local actor, director, writer, and visual artist. She is an Associate Artist with KOLT Run Creations, for which she directed The Adoration of Dora. Her KOLT performance credits include Escape from Happiness, Vinegar Tom, Antigone, and My Own Stranger. Other local theatre companies where she has worked include Big Idea Theatre, Theater Galatea, and Resurrection Theatre. Her visual art has been shown locally at Archival Gallery in Sacramento. She has read her poetry locally for the Poetry in Davis series hosted by Dr. Andy Jones. She has a bachelor’s degree in Dramatic Art from the University of California, Davis. Kellie can also be seen on-air for PBS KVIE, where she will have a piece of art in the PBS KVIE Art Auction in early October.