Episode #7: “Like Water on Stone,” by Zeeva Bukai, read by Martha Kight 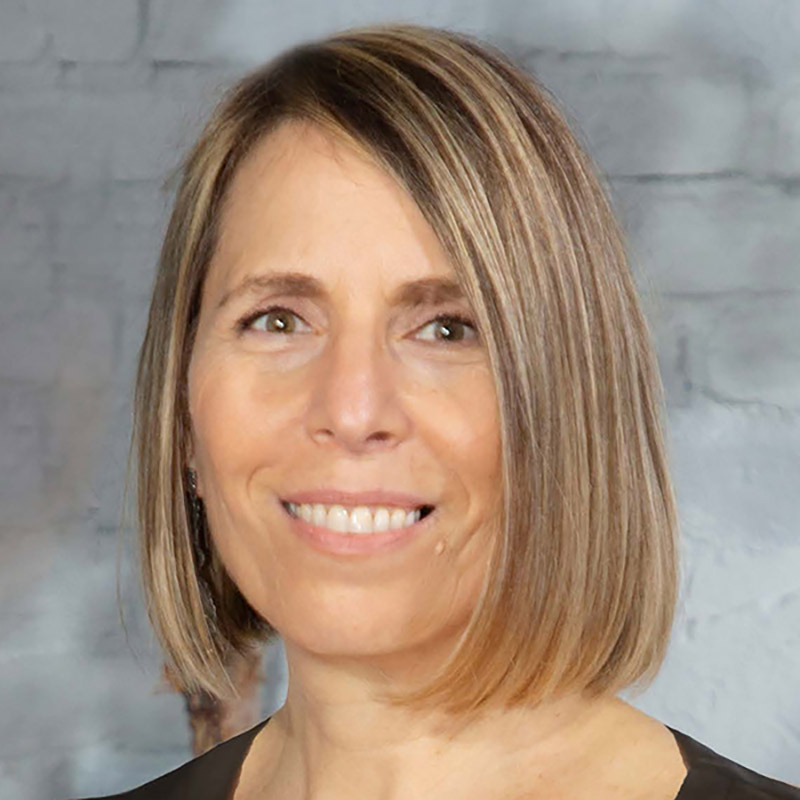 Zeeva Bukai is a fiction writer whose stories have appeared in The Master’s Review, Jewish Fiction.net, McSweeney’s Quarterly Concern, Image Journal, Flash Fiction Magazine, December Magazine and elsewhere. Her work was awarded The Master’s Review Fall Fiction prize (judged by Anita Felicelli), and the Curt Johnson Prose Award (judged by Lily King). She was a 2014 Fellow at the Center for Fiction in NYC, an artist in residence at the Byrdcliff AIR program in Woodstock, New York and was awarded a 2019 residency at Hedgebrook on Whidbey Island, WA. She holds an MFA from Brooklyn College and teaches writing at SUNY, Empire State College. 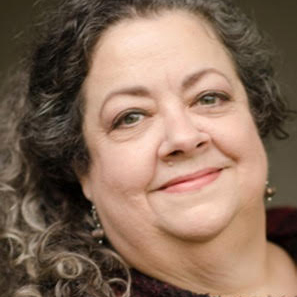 Martha Omiyo Kight has been very active in the Sacramento area theatre community for four decades as an actor, singer, poet, director, props mistress, and costumer. Most recently, she appeared in the inaugural production of Sacramento's Black Point Theatre, The Field, and Shakespeare in Love at SCC's Sacramento City Theatre – both roles for which she has been nominated for Supporting Female for Sacramento's Elly Awards. Her credits in area theaters include, Violet Weston in August, Osage County, Mrs. Lovett in Sweeney Todd, Sister Aloysius in Doubt, and many other leading and supporting roles. Martha has been writing poetry and reading her own and others’ work since 2009. She was featured in the Sacramento Voices series (published in three Sacramento Voices anthologies). This will be her fourth appearance at Stories on Stage – Davis, and she has also read for Stories on Stage – Sacramento.