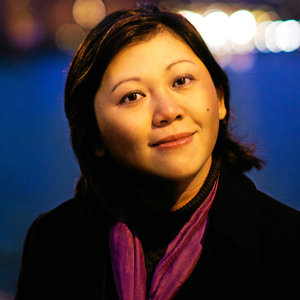 Yiyun Li is the author of A Thousand Years of Good Prayers; The Vagrants; Gold Boy, Emerald Girl; and Kinder Than Solitude. A native of Beijing and a graduate of the Iowa Writers’ Workshop, she is the recipient of a MacArthur Foundation fellowship, the Frank O’Connor International Short Story Award, the Hemingway Foundation/PEN Award, the Whiting Writers’ Award, and the Guardian First Book Award. Granta named her one of the best American novelists under thirty-five, and The New Yorker named her one of twenty U.S. writers under forty to watch. Her work has been translated into over 20 languages and has appeared in The New Yorker, A Public Space, The Best American Short Stories, The O. Henry Prize Stories, and elsewhere. She teaches writing at the University of California, Davis. 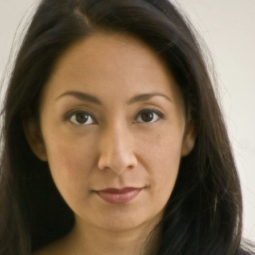 Kat Miller will read from Yiyun Li’s Kinder Than Solitude. Miller is a proud member of Actor’s Equity Association. She began her professional theater career performing in regional theaters of Northern California. She is a former member of the Sacramento Theatre Company, where her credits include Gwendolen in The Importance of Being Earnest, Vicky/Brooke in Noises Off, The Goddess Parvati in Arranged Marriage, Ifigenia in Electricidad, and Padma in Queen of the Remote Control. Miller is also a member of the Canadian Actor’s Equity Association. Credits abroad include the role of Tecmessa in Timberlake Wertenbaker’s Ajax in Afghanistan and Artemis in Valina Hasu Houston’s The Intuition of Iphigenia—both productions were world premieres performed in Greece in 2012. Other favorite shows include Fat Pig, Much Ado About Nothing (Capital Stage), A Midsummer Night’s Dream, Taming of the Shrew, and Othello (Sacramento Shakespeare Festival). 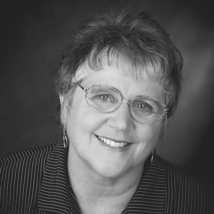 Lois Ann Abraham is a professor of English at American River College, focusing on literature and creative writing, both fiction & non-fiction, and regaling students and faculty alike with her occasional public readings. She has also done readings in Tucson and Taos, New Mexico. Her pieces have appeared in Sojourner, Chico News & Review, Writing on the Edge, Inside English, Burning the Little Candle (Ad Lumen), Convergences, and other places. Her
story “Therapy” won first prize in the Chico News & Review short story contest. She has been an integral organizer of SummerWords and has presented a number of workshops there. In addition to Circus Girl & Other Stories, she has completed a novel, Tina Goes to Heaven, and is working on a second one, titled Stillscape with Ashes, for which she traveled to Martinique and New York.

Abraham spent her formative years in Texas, the Panhandle of Oklahoma, and New Mexico, where she still has strong roots. She presently lives in a Sacramento house with no ninety-degree angles, along with her husband and her calico cat, Ella Fitzgerald. Find more information about Circus Girl & Other Stories at Ad Lumen Press. 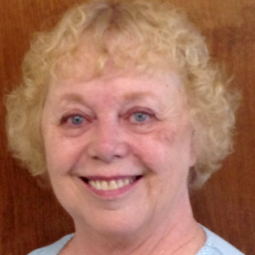 Charlotte French will read Lois Ann Abraham’s “Mary Jesus.” French has enjoyed theater in its many aspects, from puppet shows as a child to directing, choreographing, acting, and costuming as an adult. She has had the pleasure of working with a number of local groups, including the Davis Comic Opera, Roseville’s Magic Circle, the Woodland Opera House, the Sacramento Opera, and the Davis Musical Theater Company. Of all the varied roles she has played, her favorite will always be Desiree in A Little Night Music. She is looking forward to reading for Stories on Stage Davis.