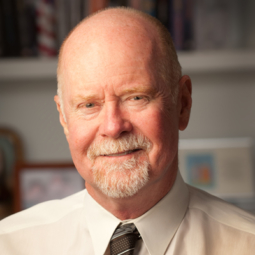 John Lescroart is the author of twenty-five novels, sixteen of which have been New York Times Bestsellers. Libraries Unlimited has included Lescroart in its publication “The 100 Most Popular Thriller and Suspense Authors.” With sales of over ten million copies, his books have been translated into twenty-two languages in more than seventy-five countries, and his short stories appear in many anthologies. “The Adventure of the Giant Rat of Sumatra” was selected for the 1998 edition of The Best American Mystery Stories, edited by Sue Grafton.

Lescroart’s first novel, Sunburn, won the San Francisco Foundation’s Joseph Henry Jackson Award for best unpublished novel by a California author; Dead Irish and The 13th Juror were nominees for the Shamus and Anthony Best Mystery Novel, respectively; The 13th Juror is included in the International Thriller Writers publication “100 Must-Read Thrillers Of All Time.” Hard Evidence appears in “The Complete Idiot’s Guide to the Ultimate Reading List.” Guilt was a Reader’s Digest Select Edition choice. The Mercy Rule, Nothing But the Truth, and The Suspect have been major market Book Club selections. The Suspect was also the 2007 One Book Sacramento choice of the Sacramento Library Foundation, and was chosen by the American Author’s Association as its 2007 Book of the Year. Several of Lescroart’s books have been Main Selections of one or more of the Literary Guild, Mystery Guild, and Book of the Month Club.

Lescroart has endowed the perennial $5,000 Maurice Prize for excellence in long-form fiction at the University of California at Davis. He and his wife, Lisa Sawyer, live in Northern California. 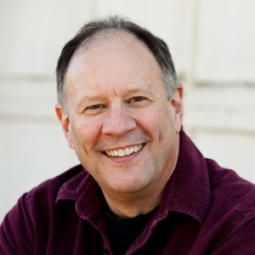 Blair Leatherwood will read John Lescroart’s story “The Last Confession.” Leatherwood comes to Stories on Stage Davis after several appearances at Stories on Stage Sacramento. He is an actor with over forty years of experience in and around the Sacramento area. He has worked with the Sacramento Theatre Company, Sacramento Music Circus, Capital Stage, Livermore Shakespeare Festival, and many other arts organizations, including the late Davis Comic Opera Company. He has a number of film and commercial credits as well. 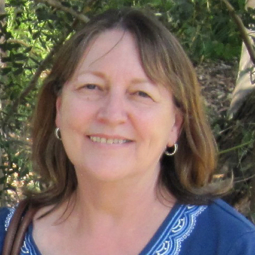 Born into a family of itinerate teachers, K.E. Montieth grew up in a series of small towns in Oregon and Northern California.  As a free-range child, she was allowed to wander the woods and explore river banks to her heart’s content. Her Ozarks-born grandmother taught her about pioneer life and woodcraft during their frequent camping trips along the McKenzie River. She learned about lumber mills and bullfrogs from living in a small town deep in the heart of Humboldt County. Montieth graduated from CSUS with a degree in History and has passed her time in a series of occupations too numerous to mention. Currently, she is employed as a legal secretary. Her stories have appeared in the Blue Moon Literary & Art Review. “Dicken” was a semifinalist for Rosebud’s fourth biennial Mary Wollstonecraft Shelley Award. Fiddler’s Ridge is her first published novel. 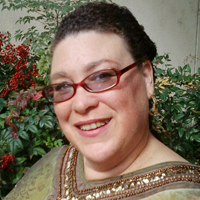 Diana Cossey will read an excerpt from K.E. Montieth’s novel, Fiddler’s Ridge. Cossey’s passion for music and theater has made her a familiar figure to Sacramento theater-goers and music lovers. She played Truvy Jones in the 2011 Celebration Arts Theater production of Steel Magnolias, appeared at Stories on Stage Sacramento several times, and she has been an active member of the River City Chorale for the past twenty years. She’s been blessed to perform her music in Italy, Croatia, and Brazil, and has appeared in David L. MacDonalds’ Best of Broadway and Family Promise. Cossey is pleased to make her first appearance at Stories on Stage Davis.