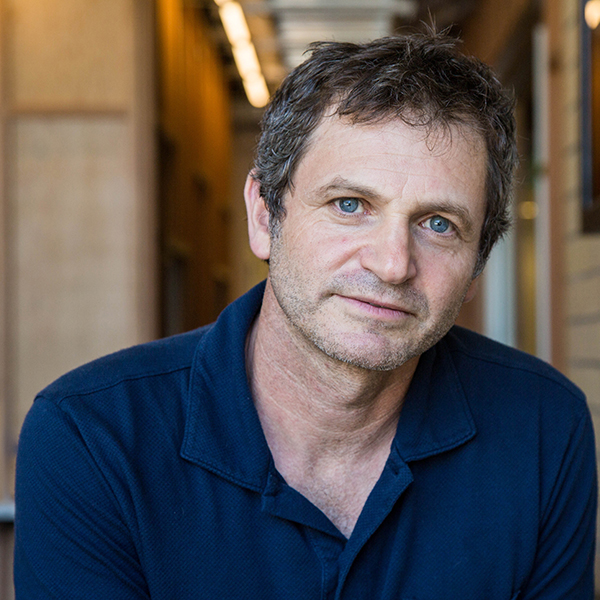 Peter Orner is the author of six books including, Maggie Brown & Others, a New York Times Notable Book, an Oprah Magazine Top Ten book for 2019, and winner of the Edward Lewis Wallant Award for Jewish Fiction. His novel, Love and Shame and Love, won a California Book Award and his essay collection Am I Alone Here?: Notes on Reading to Live and Living to Read was a finalist for the National Book Critics Circle Award. He's also the editor of three non-fiction books, including Underground America: Narratives of Undocumented Lives. A three-time winner of the Pushcart Prize, Orner received the Rome Prize from the American Academy of Arts and Letters as well as Guggenheim and Lannan Foundation Fellowships. His work has appeared in the Atlantic Monthly, The New Yorker, The Paris Review, and Best American Stories. His regular column of literary essays, “Notes in the Margin” regularly appears in The Believer. Orner teaches at Dartmouth College, and lives with his family in Norwich, Vermont where he’s a member of the volunteer fire department. 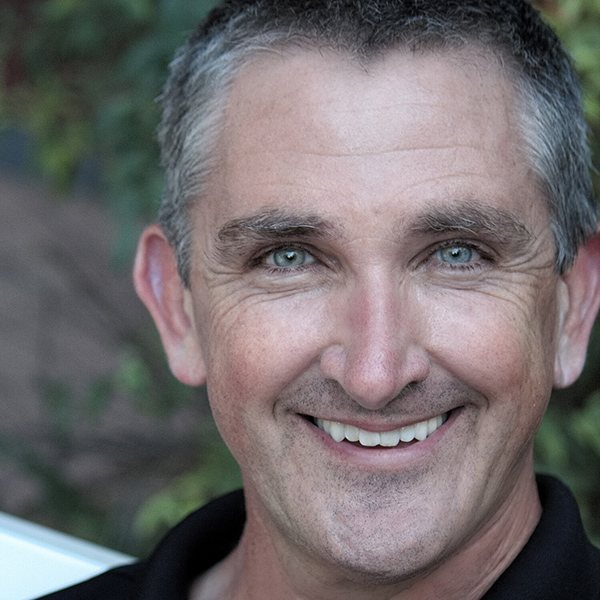 Chad Fisk was most recently in Of Mice and Men at Woodland Opera House just before everything shut down. He has also performed locally with the Bike City Theatre Company radio series. He has appeared on stage throughout the Bay Area, including Othello at Cal Shakes, Comedy of Errors at SF Shakes, The Homecoming at the Aurora in Berkeley, and Picnic at Sac Theatre Company.  Chad has also appeared on a few episodes of Grey's Anatomy.
Tags: Chad Fisk, Peter Orner
Keep Us Sharing Stories