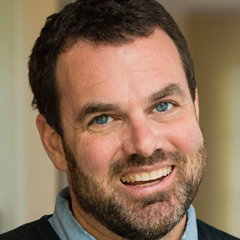 Grant Faulkner is the Executive Director of National Novel Writing Month and the co-founder of 100 Word Story. His stories have appeared in dozens of literary magazines, including Tin House, The Southwest Review, and The Gettysburg Review. His essays on creativity have been published in The New York Times, Poets & Writers, Writer’s Digest, and The Writer. He’s published a collection of one hundred 100-word stories, Fissures, and a book of essays on creativity, Pep Talks for Writers: 52 Insights and Prompts to Boost Your Creative Mojo. Additionally, Faulkner is co-founder of the Flash Fiction Collective, a member of the Oakland Book Festival’s Literary Council, a member of the National Writing Project Writers Council, and a member of Lit Camp’s Advisory Council. 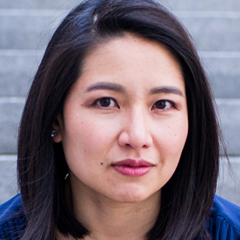 Kirstin Chen is the author of the novels Bury What We Cannot Take, forthcoming from Little A in March, and Soy Sauce for Beginners, a Kindle First selection, an O, The Oprah Magazine “book to pick up now,” and a Glamour book club pick. She has received awards from the Steinbeck Fellows Program, Sewanee, Hedgebrook, and the Napa Valley Writers’ Conference. She was the fall 2017 NTU-NAC National Writer in Residence in Singapore and currently resides in San Francisco. 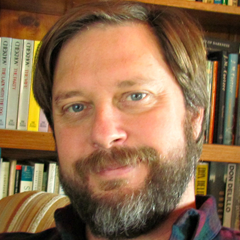 Laurie Ann Doyle’s new collection of stories, World Gone Missing (Regal House Publishing, October 2017), has been praised by New York Times bestselling author Edan Lepucki  for delivering “astute portrayals of people desiring connection, hope, and renewal,” and named a top book pick at The East Bay Express.  Winner of the Alligator Juniper National Fiction Award and a Pushcart Prize nominee, Doyle’s stories and essays have appeared in the Los Angeles Review, Jabberwock Review, and Under the Sun, among many other literary journals, and anthologized in Speak and Speak Again (Pact Press). She co-founded Babylon Salon, the long-running San Francisco literary series, and teaches writing at The Writers Grotto and UC Berkeley. Find her online at www.laurieanndoyle.com. 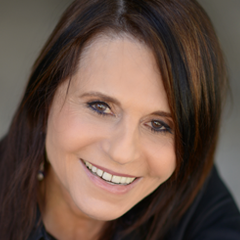 Thaisa Frank’s fifth book of fiction, Enchantment, was among Best Books in 2012 in the San Francisco Chronicle. Her non-fiction book, Finding Your Writer’s Voice, was reissued as an e-book and is used in MFA programs. Her work also appears in the upcoming anthologies, Micro Fiction, edited by Robert Scotellaro and James Thomas; Nothing Short Of, edited by Grant Faulkner; and Short-Form Creative Writing: A Writer’s Guide and Anthology.

She lives in California and is a member of The San Francisco Writers Grotto. 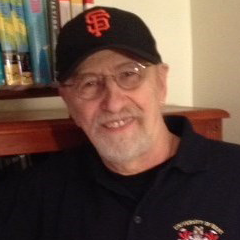 Robert Scotellaro has published in W.W. Norton’s Flash Fiction International, The Best Small Fictions Anthology 2016 and 2017, NANO Fiction, Gargoyle, New Flash Fiction Review, The Journal of Compressed Creative Arts, and many others. He is the author of seven literary chapbooks, several books for children, and three full-length story collections: Measuring the Distance, What We Know So Far, and Bad Motel. He has co-edited an anthology of micro fiction, due out from Norton in 2018. Scotellaro lives with his wife in San Francisco. 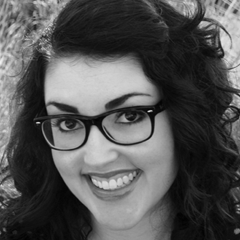 Jessica Laskey will read “Girl with Apple” by Rob Davidson and “Boys on the Roof,” “Meine Liebe,” and “The Backseat is the Safest Place” by Kirstin Chen. Laskey is happy to be back in her hometown after spending 2014-15 in Paris, while her playwright husband, p joshua laskey, earned his master’s degree in translation. As an Equity actress, Laskey’s favorite roles include Sally Bowles in Cabaret (UC Berkeley), Mae in Reefer Madness (Artistic Differences), Jenny in Threepenny Opera (California Stage) and several productions with the Sacramento Theatre Company. Laskey is also a freelance writer for Inside Publications—for which she wrote the newly released book, Inside Sacramento: The Most Interesting Neighborhood Places in America’s Farm-to-Fork Capital—as well as for Sacramento Magazine and The Sacramento Bee. 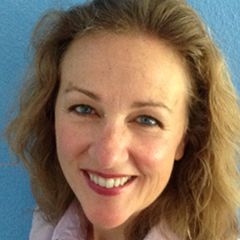 Patty Shade will read “Lilacs & Formaldehyde” by Laurie Ann Doyle, “Us” by Grant Faulkner, and “Schrödinger in Exile” and “Poland” by Thaisa Frank. Over the thirty years that she lived in the Minneapolis-St. Paul area, Shade performed in numerous music and theater productions. Locally, she performed for two seasons with the Davis Shakespeare Ensemble. Shade also sings with the Davis Chorale, for whom she also serves as a board member. She is currently a lower elementary teacher at Bergamo Montessori School in Sacramento. She is happy to be back to read for Stories on Stage Davis. 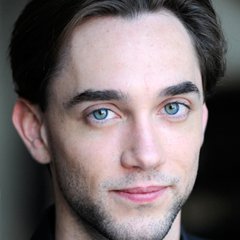 Kyle Stoner will read “Sky Glider” and “Hoover Dam” by Rob Davidson, “Heat” by Grant Faulkner, and “Bookends” and “Mime with a Gun” by Robert Scotellaro. Stoner has performed in a number of productions throughout the Bay Area and the Sacramento region. Credits at the Davis Shakespeare Ensemble include Puck in A Midsummer Night’s Dream, Romeo in Romeo & Juliet, and Sebastian in Twelfth Night. Other credits include Princeton/Rod in Avenue Q (New Conservatory Theater Center); Fabrizio, Light in the Piazza (Altarena Playhouse); Finch, How to Succeed (BAM! San Francisco); F-WORD aka Frodo aka Francis, The Fellowship (AlterTheater); Jaques, As You Like It (SF Shakespeare Festival); and Jesus, Jesus Christ Superstar (Bay Area Stage).