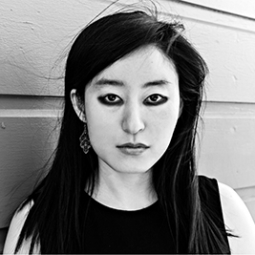 R.O. Kwon is the author of The Incendiaries, published by Riverhead (U.S.) and Virago (U.K.). The Incendiaries was an American Booksellers Association Indie Next #1 Pick, and it is being translated into four languages. She is a National Endowment for the Arts Literature Fellow. Her writing has appeared in The Guardian, Vice, BuzzFeed, Noon, Time, Playboy, and elsewhere. She has received awards and fellowships from Yaddo, MacDowell, the Bread Loaf Writers’ Conference, and the Sewanee Writers’ Conference. photo: Smeeta Mahanti 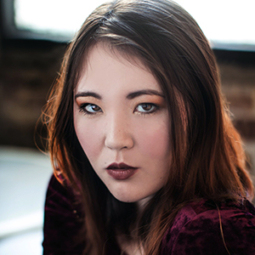 Yuri Tajiri will read an excerpt from The Incendiaries by R.O. Kwon. Tajiri is excited to be to reading for Stories on Stage in Davis for the first time! She has previously read for Stories on Stage Sacramento and has been seen as the Narrator in The Rocky Horror Show (Green Valley Theatre Company), Linda in Evil Dead: The Musical (Sutter Street Theatre) and Grumio in The Taming of the Shrew (The Alternative Arts Collective). She holds a BA in Theatre Arts from CSU Sacramento and is a freelance photographer when not onstage. 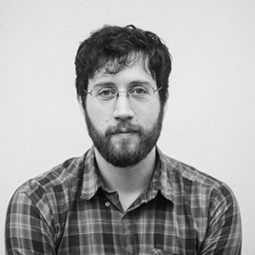 Colin Winnette is the author of several books, including Haints Stay and The Job of the Wasp. He lives in San Francisco, and his website is a .net. photo: Jennifer Yin 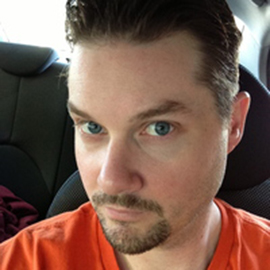 p joshua laskey will read an excerpt from The Job of the Wasp by Colin Winnette. He is a globetrotting theater artist, writer, and polyglot teacher with roots in California. He is co-founding Artistic Director of Theater Galatea and founding co-publisher of Indomita Press, as well as Associate World Literature Editor for The Literary Review. He’s had thirteen original works staged—including Variations on Betrayal, the recipient of the Sacramento News & Review’s “Best Original Play” of 2009—and has adapted three Shakespearean tragedies to be performed by only four actors each—including Hamlet, in which he played the title role. Most recently, he’s been translating the works of Federico García Lorca as well as publishing What Doesn’t Kill  You: An Anthology of YA Short Fiction, which he co-edited and in which one of his original short stories appears. He has also received the Toyon Literary Magazine Multilingual Award in Translation, Multilingual, or Spanish-Language Writing, which was awarded to a self-translation of another of his short stories. He’s very pleased to be once again behind the lectern of Stories on Stage Davis, an organization particularly close to his heart.