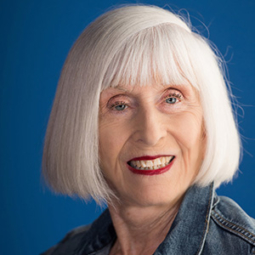 Journalist and fiction writer Anne Da Vigo is author of a novel, Thread of Gold. Her short fiction has been published in Literary Mama, Penduline Press, The Capra Review, Blue Moon Literary and Art Review, and Fiction on the Web. An unpublished novel, Bakersfield Boys Club, was a finalist for the Uno Press Literary Prize. She lives in Sacramento. 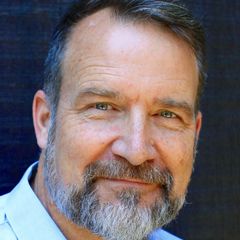 Will Oberholtzer will read “Voyage of the Tropical Queen” by Anne Da Vigo. Oberholtzer is thrilled to be returning to Stories on Stage. When he’s not building cabinets or furniture, he can be seen popping up at local theaters. Recently he’s appeared at the Davis Shakespeare Festival and on Sacramento Theatre Company’s Main Stage. He’d like to thank his wife, Beth, and his two kids, Henry and Annie, for their constant support. 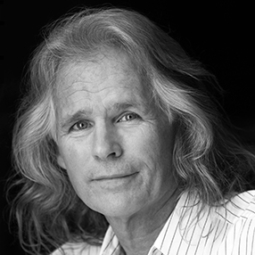 Scott Alumbaugh is the author of the novella Will Kill for Food, a winner of the 2014 Black Hill Press Summer Writing Project. He has published fiction in StoryQuarterly and in Hunger Mountain Review, where his work was runner-up for the 2017 Howard Frank Mosher Short Fiction Prize. His essays have appeared in Los Angeles Lawyer and Bay Crossings. Another story will be featured later this year at Stories on Stage Sacramento. Alumbaugh is currently working on Zero Tolerance, a novel and related short stories dealing with immigration. He can be found online at http://scottalumbaugh.com. 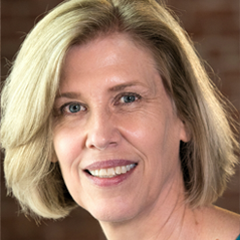 Lisa Halko will read “Sailing Lessons” by Scott Alumbaugh. Halko lives in Davis and most recently played Arkadina in The Seagull with The Art Theater of Davis and Lady Capulet in Romeo and Juliet with the Davis Shakespeare Festival. She studied acting at the State University of New York Conservatory of Theater Arts at Purchase.