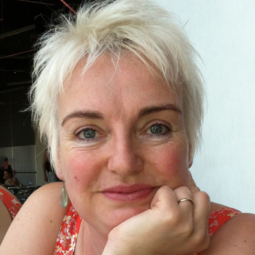 Catriona McPherson was born in Scotland and lived there until 2010, before moving to California. A former bank clerk, library worker, and academic, she is the multi-award-winning author of the Dandy Gilver detective stories, set in Scotland in the 1920s.  She also writes award-winning contemporary standalones, including The Day She Died, Come to Harm, and The Child Garden. McPherson is a proud member of Sisters in Crime, Mystery Writers of America, The Crimewriters’ Association, The Society of Authors, and Scottish PEN. She is the 2014/15 president of Sisters in Crime (National). Dandy Gilver and the Proper Treatment of Bloodstains won the Sue Feder Memorial Award in 2012 and Dandy Gilver and an Unsuitable Day for a Murder won the Agatha for Best Historical Novel in the same year. The series won the Bruce Alexander Award in 2013 and 2014. She lives in Davis with her husband and two cats 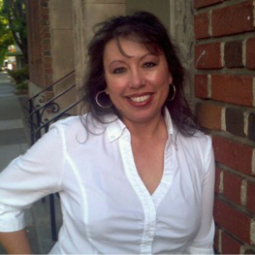 Ashley Lucas will read an excerpt from The Child Garden by Catriona McPherson. Lucas has appeared on stage in several Sacramento Community Theatre productions, from children’s theatre and comedies to drama. She has also read fiction for Stories on Stage Sacramento (“The Acupuncturist’s Wife” by Sue Staats) and many plays for the Playwright’s Collaborative. Recently, Lucas has narrated Waiting for a Comet by Richard Prosch on Audible Books. In the evenings you can find her walking her dog, Cabo, and, on rare occasions, her husband, Wade. 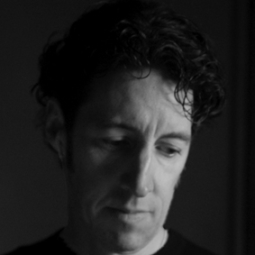 David Hagerty is the author of They Tell Me You Are Wicked, the first in a trio of political murder mysteries from Evolved Publishing. The novels star Duncan Cochrane, who is convinced he wants to be governor of Illinois until his daughter is killed at their home six weeks before election day. Out of grief and frustration with a stalled police investigation, he uses the bully pulpit of the campaign to seek her assailant. Hagerty has also published more than a dozen short stories online and in print, including “Shutterbugs,” which first appeared in Lowestoft Chronicle and will be read by John Haine at Stories on Stage Davis. When he is not writing, he teaches at Sacramento City College. 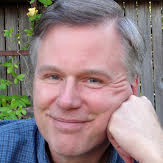 John Haine will read “Shutterbugs” by David Hagerty. Haine has been in and out of acting since the day he feigned illness so he could stay home from school to watch John Glenn blast off into outer space. After winning a state high school drama festival, and graduating with a B.A. in Theatre Arts from the University of Minnesota, he tried his hand as a professional actor but quickly succumbed to the lure of a steady paycheck. He became a lawyer, and for twenty-five years tried to stay off the stage, but sometimes the lure was too great. He appeared in various community theatres in Minnesota and at the tiny Grand Theatre, where he frequently performed with his wife, Patty, and got the chance to compose and stage his first musical, A Musical Christmas with the Karp Family, co-written with Cynthia Smith. (It was really funny.) Since relocating to Davis three years ago, Haine has appeared with the Davis Shakespeare Ensemble in its outdoor production of As You Like It, and in its repertory productions of Much Ado About Nothing, Twelfth Night, She Loves Me, and The Mystery of Edwin Drood. He has also had the good fortune to play some of his favorite roles with the Davis Musical Theatre Company, including Sweeney in Sweeney Todd, Henry Higgins in My Fair Lady, and Ben in Follies. By day, Haine now writes and edits books on employee benefits law. By night, he’s usually rehearsing or looking for the next show.