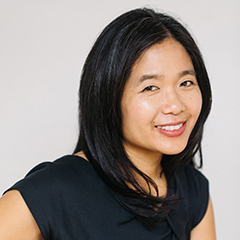 Vanessa Hua is a columnist for the San Francisco Chronicle and the author of a short story collection, Deceit and Other Possibilities, and a debut novel, A River of Stars. For two decades, she has been writing, in journalism and fiction, about Asia and the Asian diaspora. She has received a Rona Jaffe Foundation Writers’ Award, the Asian/Pacific American Award for Literature, the San Francisco Foundation’s James D. Phelan Award, and a Steinbeck Fellowship in Creative Writing, as well as honors from the Society of Professional Journalists and the Asian American Journalists Association. Her work has appeared in publications including The New York Times, The Atlantic, and The Washington Post. She lives in the Bay Area with her family. 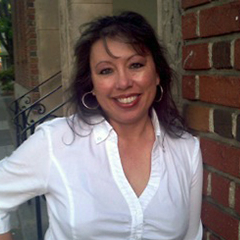 Ashley Lucas will read an excerpt from A River of Stars by Vanessa Hua. Lucas has appeared on stage in several Sacramento Community Theatre productions, from children’s theatre and comedies to drama. She has also read fiction for Stories on Stage Sacramento and many plays for the Playwright’s Collaborative. Recently, Lucas has narrated Waiting for a Comet by Richard Prosch on Audible Books. In the evenings you can find her walking her dog, Cabo, and, on rare occasions, her husband, Wade. 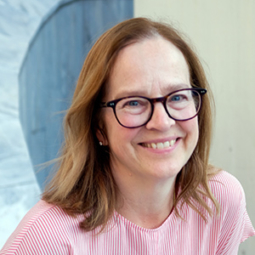 Paula Saunders grew up in Rapid City, South Dakota. She is a graduate of the Syracuse University creative writing program, and was awarded a postgraduate Albert Schweitzer Fellowship at the State University of New York at Albany, under then-Schweitzer chair Toni Morrison. She lives in California with her husband. They have two grown daughters. photo: Alena Saunders 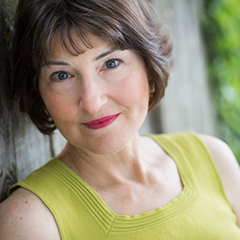 Gail Dartez will read an excerpt from The Distance Home by Paula Saunders. Dartez is a professional actor, director, and teaching artist. She is elated to have this opportunity to share “Stories on Stage.” Her directing credits include The Arsonists (Capital Stage); Antigone, The Rover, Two Gentleman Of Verona, and The Exit Interview (Big Idea Theatre); Orlando and The Turn Of The Screw (Sacimpulse); and various productions at Cosumnes River College. Dartez has also directed Precious Stones (Chicago), The Three Musketeers, and Romeo And Juliet, and served as co-director for Wait Until Dark, The Baby Dance, and The Gifts Of The Magi (New American Theater, IL).Her acting credits include Romeo And Juliet (Davis Shakespeare Festival); Love and Information, The Typographer’s Dream, Les Liaisons Dangereuses, and Relatively Speaking (Capital Stage). In the Bay Area and beyond, she has performed in venues such as The Magic Theatre, Bay Area Playwright’s Festival, Berkeley Shakespeare Festival, Long Wharf Theatre, Yale Repertory Theater, and the New York Stage and Film Company. Dartez holds an MFA in Acting from the Yale School of Drama.
Tags: Ashley Lucas, Gail Dartez, opening night gala, Paula Saunders, Vanessa Hua
Keep Us Sharing Stories