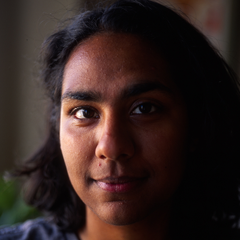 Shruti Swamy lives and writes in San Francisco. Her work has appeared in The O. Henry Prize Stories 2016, AGNI, the Kenyon Review Online, the Boston Review, and elsewhere. In 2012, she was Vassar College’s 50th W.K. Rose Fellow, and has been awarded residencies at the Millay Colony for the Arts, Hedgebrook, and Blue Mountain Center. She is a Kundiman fiction fellow. 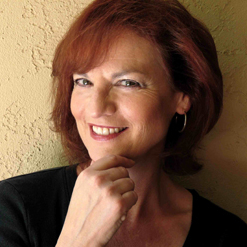 Victoria Goldblatt will read “Night Garden” by Shruti Swamy. Goldblatt has been performing for over twenty years. She has done a variety of work including films, commercials, community theater, and voice-overs for TV and radio, along with her show, Cabernet Night with Victoria and Friends. She was the former Casting Director for Stories on Stage Sacramento and has been a member of the Steering Committee for the Playwrights Collaborative in Sacramento for the past eight years. 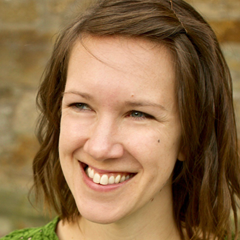 Kelly Luce is the author of Three Scenarios in Which Hana Sasaki Grows a Tail, which won the 2013 Foreword Review’s Editor’s Choice Prize for Fiction, and the novel Pull Me Under, out from FSG in 2016. She grew up in Brookfield, Illinois. After graduating from Northwestern University with a degree in cognitive science, she moved to Japan, where she lived and worked for three years. Her work has been recognized by fellowships from the MacDowell Colony, Ucross Foundation, and the Michener Center for Writers, and has appeared in New York Magazine; the Chicago Tribune; Salon; O, the Oprah Magazine; and other publications. She is a Contributing Editor for Electric Literature and a fellow at Harvard’s Radcliffe Institute for Advanced Study, where she is working on her next novel. 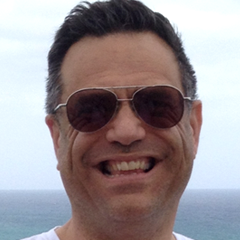 Matthew Abergel will read “Ms. Yamada’s Toaster” by Kelly Luce. Abergel often performs at the Woodland Opera House Theatre, where he recently co-directed the world premiere of Prime Time for the Holidays, written by his husband, Bob Cooner. A former editor and community-college instructor, Abergel is the author of two books published by Simon & Schuster, and a play, Second-Best Bed, produced by Woodland Opera House in 2014. Currently he’s putting the finishing touches on a historical novel about King James. Long ago, he studied dramatic literature and directing as a grad student at the University of Chicago and Stanford. He’s tickled as pink as a marshmallow Peep to read for Stories on Stage.