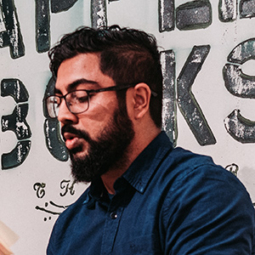 Jamil Jan Kochai is the author of 99 Nights in Logar. He was born in Peshawar, Pakistan in 1992, but he originally hails from Logar, Afghanistan. He was a Truman Capote Fellow at the Iowa Writers’ Workshop, and his fiction has been published in Ploughshares, The O. Henry Prize Stories 2018,  A Public Space, and The Sewanee Review. 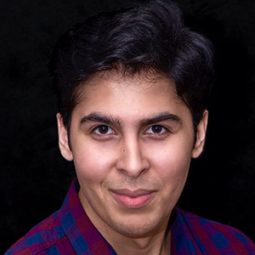 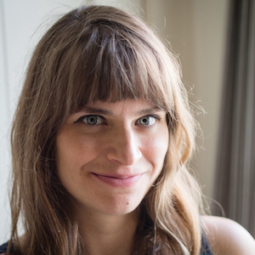 Maria Kuznetsova was born in Kiev, Ukraine and moved to the United States as a child. Her debut novel, Oksana, Behave! was published in March by Spiegel & Grau/Random House and is a Barnes & Noble Spring 2019 Discover pick. Her work can also be found in places such as Guernica, The Threepenny Review, McSweeney’s Quarterly Concern, and The Southern Review. She lives in Iowa City with her husband, daughter, and cat.

Kelley Ogden will read “I Pledge Allegiance to the Butterfly” by Maria Kuznetsova. Ogden is an accomplished performer, director, and producer whose work has been seen throughout the area. Co-founder of acclaimed fringe theater company KOLT Run Creations, she has performed with Capital Stage, Sacramento Shakespeare Festival, Main Street Theatre Works, and Theater Galatea, among others. Ogden earned her BFA in performance from The Theatre School at DePaul University in Chicago.