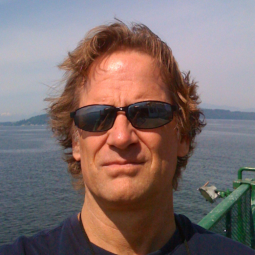 Paul Mann is a writer living in Northern California with his lovely wife, energetic and beautiful daughter, and loyal canine. He is working on a short story collection about his home state of Florida. His stories have appeared in The Farallon Review, Susurrus, Sunken Lines, CrimeSpree, The Saturnalian, and Sacramento News & Review. 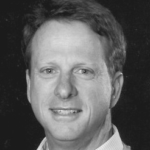 Tim Gaffaney will read “Art to Medicine” by Paul Mann. He has performed on stage for nearly forty years in musicals, comedies and dramas. Local credits include La Flèche in Molière’s The Miser and Wayne Wellacre in Inspecting Carole, both with the Woodland Opera House, and Applegate in Damn Yankees, with the Davis Musical Theater Company. He formerly performed with the Foundry Players of Washington, DC, and helped launch a new group, the Capital City Players, before returning to California. He has a particular interest in the spoken word and has performed a number of dramatic readings, volunteered his time as a news and fiction reader for the blind in Washington, DC, and Sacramento, and read to his children nightly for the past ten years. 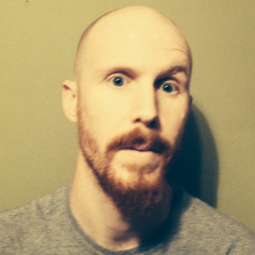 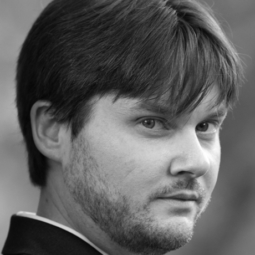 p joshua laskey will read “Propane” by Joseph Rathgeber. laskey is a globetrotting theater artist with roots in California—returning to Paris in the fall to earn a Master’s in Cultural Translation. He and his wife, Jessica, founded Theater Galatea three years ago and successfully produced his critically acclaimed original comedy Put Out: An Adulterated Farce, marking the thirteenth world premiere of laskey’s work and the only chance he’s had to be directed by his multi-talented wife, a favorite of audiences at Stories on Stage Davis. He’ll next appear as the title character in Theater Galatea’s production of Hamlet, beginning April 11th in Sacramento; for details, visit www.theatergalatea.com. He’s also the recipient of the Sacramento News & Review’s “Best Original Play” of 2009 for Variations on Betrayal, which he wrote and directed, and in which he first cast Jessica. He’s appeared several times with Sacramento’s Stories on Stage and is happy to jump over the causeway to get behind the lectern for the wonderful audiences in Davis. Je t’aime, JRL!