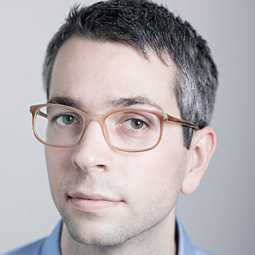 Anthony Marra is the New York Times bestselling author of a National Book Awards Longlist selection,  A Constellation of Vital Phenomena. He is the winner of a Whiting Award, a Pushcart Prize, The Atlantic‘s Student Writing Contest, and the Narrative Prize, and his work was anthologized in Best American Nonrequired Reading 2012. Marra holds an MFA from the Iowa Writers’ Workshop and was a Stegner Fellow at Stanford University. He has lived and studied in Eastern Europe, and now resides in Oakland, California.

Dr. Andy Jones will read a selection from Anthony Marra’s novel, A Constellation of Vital Phenomena. Jones is a poet, faculty member at UC Davis, radio talk show host, quizmaster, arts activist, and public speaker. He has taught writing and literature classes at the University of California, Davis since 1990, and since 2000 has hosted “Dr. Andy’s Poetry and Technology Hour” on radio station KDVS. He also coordinates and hosts the Poetry Night Reading Series at the John Natsoulas Gallery in Davis. Combining poetry, painting, audience participation and song, Jones’ experimental play, Ephemera, premiered in December 2002. As an actor, Jones has performed in television commercials, in a made-for-TV film that aired on PBS, and in films directed by his Technocultural Studies students. Growing up in a theatre family, he is the son of the late UNLV playwriting and directing professor Davey Marlin-Jones, winner of the Margo Jones Award for the Advancement of American Theatre. 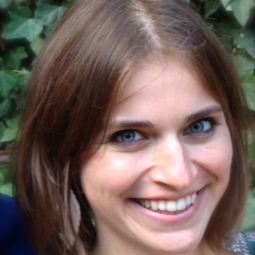 Maria Kuznetsova’s short fiction appears in New Ohio Review, The Southeast Review, and The Summerset Review. Her novel, The Accident, won the 2011 UC Davis Maurice Prize in Fiction, and an excerpt from the work is forthcoming in The Iowa Review. Stories on Stage Davis will feature “The Foreigner,” which received an honorable mention in Glimmer Train‘s Short Story Award for New Writers. Kuznetsova lives and writes in Oakland, California. 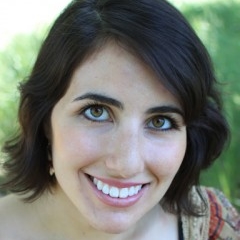