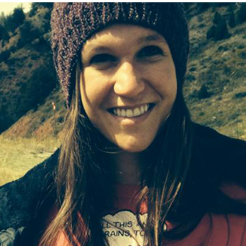 Becky Mandelbaum is the winner of the Third Annual Stories on Stage Davis/UC Davis Fiction Contest for her story “Year of the Tree.” Mandelbaum is from Kansas but is currently finishing her second year in the Creative Writing MA program at UC Davis. Her work has appeared or is forthcoming in Salt Hill Journal, The East Bay Review, Midwestern Gothic, and Kansas City Voices. 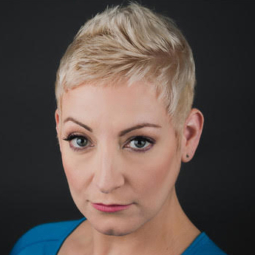 Tara Henry will read “Year of the Tree” by Becky Mandelbaum. Henry is thrilled to be making her debut at Stories on Stage Davis. Highlights of her past roles include Mute/Mortimer in The Fantasticks (Sacramento Theatre Company), Emma/Ensemble in The Behavior of Broadus (Capital Stage), Fanny Dashwood/Charlotte Palmer in Sense and Sensibility (Sacramento Theater Company), Cassandra in Vanya and Sonia and Masha and Spike (Main Street Theatre Works), Charlotte/Mrs. Gardner in Pride and Prejudice (Sacramento Theatre Company), both Dromios in Comedy of Errors (Sacramento Shakespeare Festival), Goneril in King Lear (The Alternative Arts Collective), Mildred in The Secret Affairs of Mildred Wild (Costa Mesa Playhouse), and a Fantasy Festival 28 cast member with B Street Theatre. 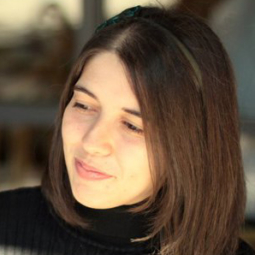 Christina Turner is the runner-up of the Third Annual Stories on Stage Davis/UC Davis Fiction Contest for her story “The Quick and the Dead.” Turner is a native West Virginian, an adopted North Carolinian, and a second-year MA student in creative writing at UC Davis, where she has received the Elliot Gilbert Prize. Before coming to UC Davis, she received a Master of Divinity from Duke University. She writes short stories and essays and is at work on a novel about God, grief, and love in Appalachia.

Evan White is a graduate of the University of California, Davis, where he earned a bachelor’s degree in English. Since 2011 he has read many original stories on programs on KDVS 90.3 FM, the UC Davis campus and community radio station. He has appeared as a reader at both the Poetry Night Reading Series and the Sacramento Poetry Center’s “Foam at the Mouth” reading series. As an undergraduate he co-founded Absurd Publications and published an anthology of poetry and short fiction, All the Vegetarians in Texas Have Been Shot, in addition to the creative journal The Oddity, of which there were seven issues. Currently he works as a graphic designer at UC Davis.