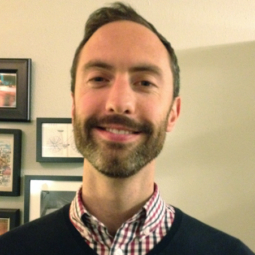 Ben Hinshaw grew up on the island of Guernsey and later lived for several years in London. He holds an MA in cultural geography and is currently at work on a collection of stories and a novel. 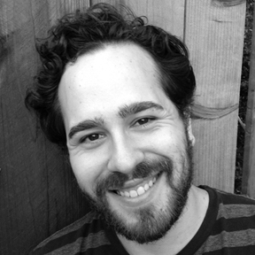 Rob Salas will read “Fear the Greeks” by Ben Hinshaw. Salas is a founding Artistic Director of Davis Shakespeare Ensemble, where he has acted in and directed productions since 2010. Favorite roles for DSE include Oberon in A Midsummer Night’s Dream and Orpheus in Relapse. Other acting credits include Dramatic Adventure Theater (NYC), New Village Arts (San Diego), Harvard University, and UC Irvine. While establishing the Ensemble, Salas received his MFA in Directing from UC Irvine. He has assistant directed at many prestigious theaters including Oregon Shakespeare Festival, South Coast Repertory, American Repertory Theater, and the Utah Shakespeare Festival. Salas received his BA in English and Dramatic Art at Harvard University. 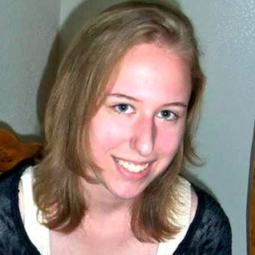 Ishelle Payer, a California native, received her BA in English from UC Davis, where, after working with the brilliant and wildly generous creative writing faculty, she returned for her MA. She is currently at work on her Master’s thesis, a collection of very short stories. Her poetry has been featured in Seizure State, published by Gigantic Magazine. 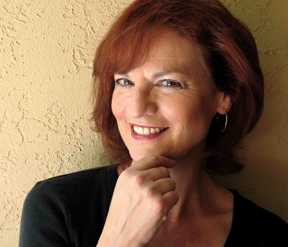 Victoria Goldblatt will read “Misgivings” by Ishelle Payer. Goldblatt has been performing for over 20 years. She has done a variety of work, including films, commercials, community theater, and voice-overs for TV and radio, along with her show, Cabernet Night with Victoria and Friends. She was the former Casting Director for Stories on Stage in Sacramento and is a member of the Steering Committee for the Playwrights Collaborative in Sacramento. Goldblatt is happy to be performing for Stories on Stage Davis!