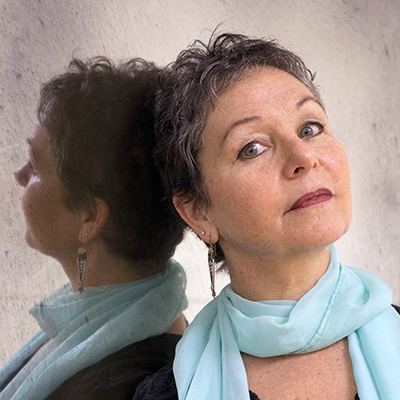 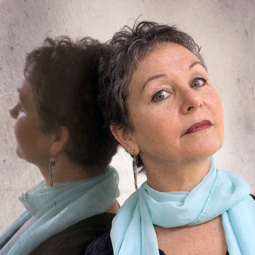 Elizabeth Rosner is the author of three novels, a poetry collection, and a book of nonfiction. Her work has been translated into nine languages and has received numerous awards in both the US and in Europe. Raised in upstate New York and now based in Berkeley California, she holds degrees from Stanford University, the University of California at Irvine, and the University of Queensland in Australia. She lectures and teaches writing workshops internationally. 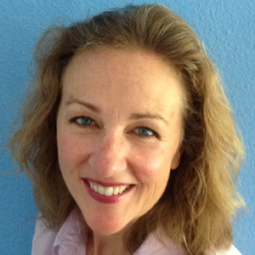 Patty Shade performed in many music and theater productions throughout the Twin Cities of Minneapolis and St. Paul over the 30 years that she lived there.  Locally, she performed with the Davis Shakespeare Ensemble for two seasons.  She also sings with the Davis Chorale. Patty is currently a Lower Elementary Teacher at Bergamo Montessori School in Sacramento.  She is also a book narrator for Audible.com.