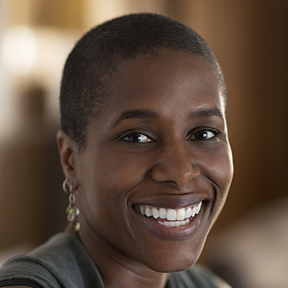 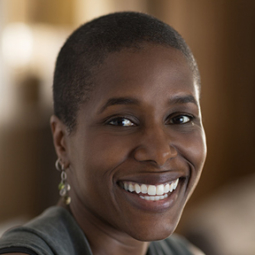 Natalie Baszile has an MA in Afro-American Studies from UCLA and is a graduate of Warren Wilson College’s MFA Program for Writers, where she was a Holden Minority Scholar. An early version of Queen Sugar won the Hurston Wright College Writer’s Award and was a co-runner up in the Faulkner Pirate’s Alley Novel-in-Progress competition, and excerpts were published in Cairn and ZYZZYVA. She has had residencies at the Ragdale Foundation, where she was awarded the Sylvia Clare Brown fellowship, Virginia Center for the Arts, and Hedgebrook. Her non-fiction work has appeared in The Rumpus.net, Mission at Tenth, and The Best Women’s Travel Writing Volume 9. Baszile is a former fiction editor at The Cortland Review and is a member of the San Francisco Writers’ Grotto. She grew up in Southern California and lives in San Francisco with her family. 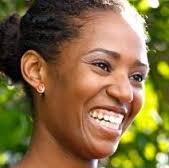 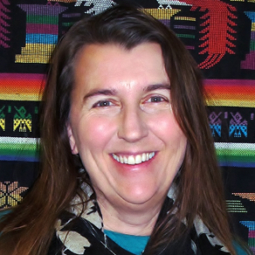 Theresa Duve Morales teaches middle school art in Woodland, California, where she lives with her husband and daughters. She’s had a story published in the anthology American Fiction: Volume 12, where it placed third in the American Fiction Prize contest, and another online in The Adirondack Review, where it won the Fulton Prize. A third story is forthcoming later this year in CALYX, A Journal of Art and Literature by Women. 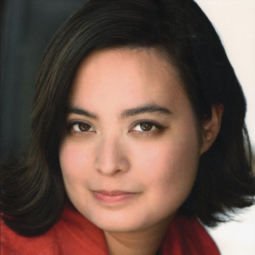