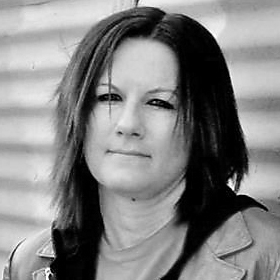 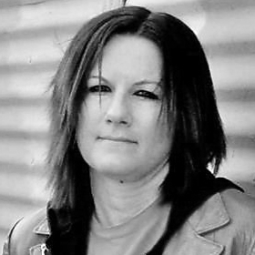 Jodi Angel’s new story collection, You Only Get Letters From Jail, has garnered nothing but raves since its publication this summer, with nods from outlets as diverse as Lambda Literary, AOL Editors’ Picks, and Esquire.com. With equal measures of grit and compassion, the stories tell of hard-luck young men trying to navigate their way through a world of few opportunities and no second chances. “A Good Deuce,” the first story in the book, was noted as a “Distinguished Story” in The Best American Stories 2012. Stories on Stage Davis is excited to feature “The Last Mile,” a tale about fathers and sons, kids thrust too soon into adult roles, and lines that shouldn’t be crossed but inevitably are. 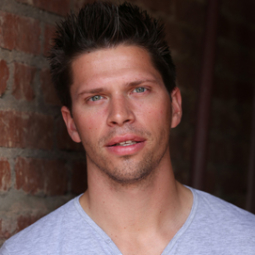 Ben Moroski will read Jodi Angel’s “The Last Mile.” Ben is a playwright and actor currently based in Los Angeles, California. His acclaimed one-man play, This Vicious Minute, chronicling his battle with self-injury, enjoyed successful runs in Hollywood and Sacramento last winter after its world premiere at the Hollywood Fringe Festival in June 2012, where it received a “Best of Fringe” extension and a nomination for “Best One Person Show.” Critics have called the play “touching,” “mind-blowing,” “brutal and beautiful.” Ben was born and raised in Davis, California and is a graduate of both Davis Senior High School and UC Davis (B.A. English, 2010). Northern California acting credits include The Turn of the Screw (Murphys Creek Theatre); In a Dark, Dark House (Resurrection Theatre); Antigone and Escape from Happiness (KOLT Run Creations); The Seagull and Noises Off (UC Davis Mainstage). 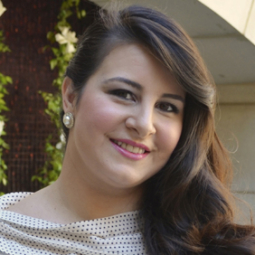 Azin Arefi was born in Iran and moved to the United States as a child. She holds degrees in English and Creative Writing from UC Berkeley and UC Davis, respectively. While Azin’s stories and poems predominantly navigate the Persian culture, we feature a story that cuts across all cultures. “Feet” is about a young urban woman with memories of a past relationship, a clanging radiator (possibly possessed), and a pair of feet that may or may not betray her. The story, told in second person, moves seamlessly between past and present and moments of lightness and gravity before reaching a crucial moment—dictated by the whims of her feet.

Azin teaches English Literature and Creative Writing at De Anza College in Cupertino and at San Jose City College. Her award-winning stories have been published in Berkeley Test, A Light Left On, and Spice. Her latest publication is part of the anthology Let Me Tell You Where I’ve Been. 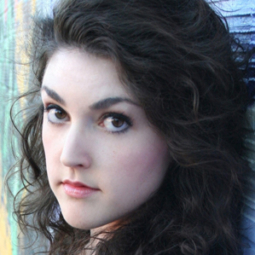 Jessica Goldman Laskey will read Azin Arefi’s “Feet.” Jessica is an Equity actress and writer based in Sacramento. Favorite roles include Sally Bowles in Cabaret (UC Berkeley), Mae in Reefer Madness (Artistic Differences), Jenny in Threepenny Opera (California Stage) and several productions with the Sacramento Theatre Company (including Audrey in Little Shop of Horrors, Musical of Musicals, Cinderella, and Arcadia). She took a seat in the director’s chair for Theater Galatea’s world premiere of Put Out—written by her husband, P. Joshua Laskey. Jessica is also a freelance writer for The Sacramento Bee, Inside Publications and Sacramento Magazine, and the Grants and Outreach Coordinator for KVIE Public Television.