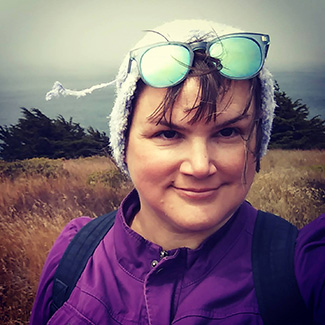 Valerie Fioravanti is the author of the linked collection of Brooklyn stories Garbage Night at the Opera from BkMk Press, winner of the Chandra Prize for Short Fiction. She is the founder of Stories on Stage Sacramento and a private writing coach. “Loud Love,” which won the Tillie Olsen Short Story Award, appears in her second (unpublished) collection Bridge & Tunnel. Fioravanti is currently hard at work on one of three in-progress novels (hangs head in shame). 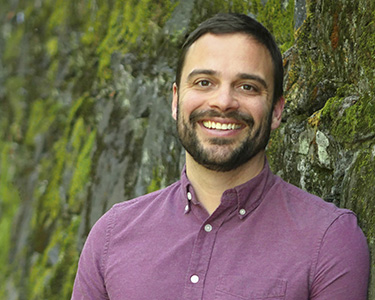 Michael David Lukas has been a Fulbright Scholar in Turkey, a night-shift proofreader in Tel Aviv, and a waiter at the Bread Loaf Writers’ Conference in Vermont. Translated into more than a dozen languages, his first novel, The Oracle of Stamboul, was a finalist for the California Book Award, the NCIBA Book of the Year Award, and the Harold U. Ribalow Prize. His second novel,The Last Watchman of Old Cairo, was published recently by Spiegel & Grau. A graduate of Brown University and the University of Maryland, he is a recipient of scholarships from the National Endowment for the Arts, Montalvo Arts Center, New York State Summer Writers’ Institute, Squaw Valley Community of Writers, and the Elizabeth George Foundation. His writing has appeared in The New York Times, Wall Street Journal, Slate, National Geographic Traveler, and Georgia Review. He lives in Oakland and teaches at San Francisco State University. 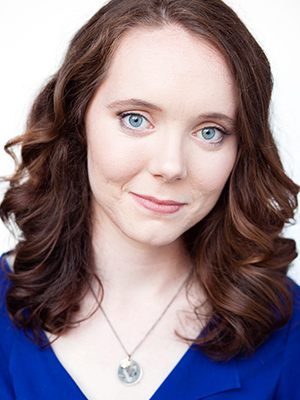 Leah Daugherty will read  “Loud Love” by Valerie Fioravanti. Daugherty is pleased to be making her debut at Stories on Stage. She was last seen onstage playing #8 in The Wolvesat Capital Stage. Daugherty is a proud alumna of both UC Davis, where she studied English and theatre, and the Capital Stage Apprenticeship Program. Since then she’s been a regular at the Davis Shakespeare Festival and Big Idea Theatre. She is very grateful for this opportunity and to her tribe for their support. 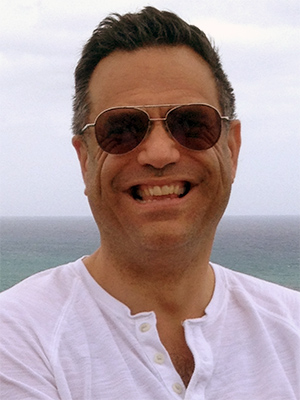 Matthew Abergel will read the excerpt from The Last Watchman of Old Cairo by Michael David Lukas. Abergel often performs at the Woodland Opera House Theatre, where he recently co-directed the world premiere of  Prime Time for the Holidays, written by his husband, Bob Cooner.  A former editor and community-college instructor, Abergel is the author of two books published by Simon & Schuster, and a play,  Second-Best Bed, produced by Woodland Opera House in 2014. Currently he’s putting the finishing touches on a historical novel about King James. Long ago, he studied dramatic literature and directing as a grad student at the University of Chicago and Stanford. He’s tickled as pink as a marshmallow Peep to read for Stories on Stage.