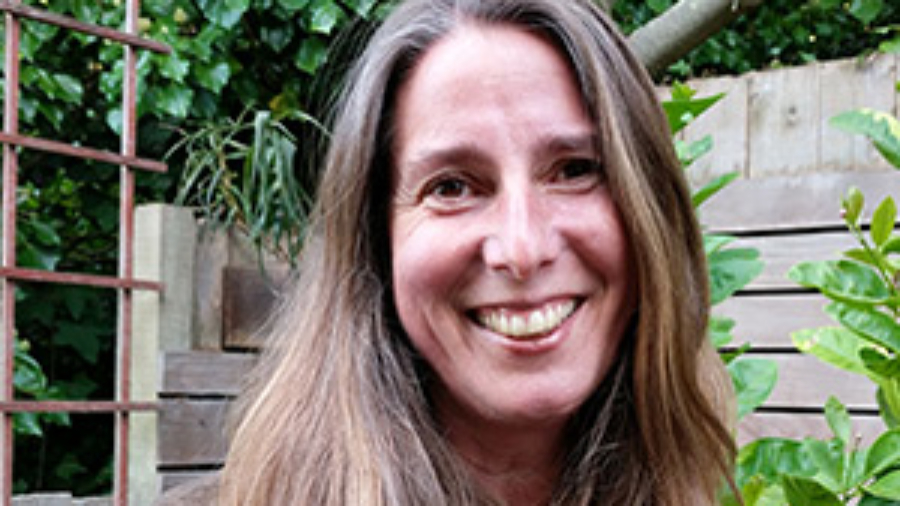 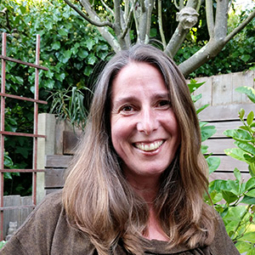 Kim Magowan lives in San Francisco and teaches in the Department of Literatures and Languages at Mills College. Her short story collection Undoing (2018) won the 2017 Moon City Press Fiction Award. Her novel The Light Source (2019) was published by 7.13 Books. Her fiction has been published in Atticus Review, Cleaver, The Gettysburg Review, Hobart, Smokelong Quarterly, Wigleaf, and many other journals. Her story “Madlib” was selected for Best Small Fictions 2019 (Sonder Press), and her story “Surfaces” was selected for Wigleaf‘s Top 50 2019. She is the Fiction Editor of Pithead Chapel.

Kellie Raines will read “Brining” by Kim Magowan. Raines is a local actor, director, writer, and visual artist. She is an Associate Artist with KOLT Run Creations, for which she directed The Adoration of Dora. Her KOLT performance credits include Escape from Happiness, Vinegar Tom, Antigone, and My Own Stranger. Other notable performances include Motherf**ker With The Hat and The Underpants (Big Idea Theatre), Hamlet, Macbeth, and Julius Caesar (Theater Galatea), and God’s Ear and Five Women Wearing The Same Dress (Resurrection Theatre). She has a bachelor’s degree in Dramatic Art from the University of California, Davis. She can be seen on air for PBS KVIE where she will have a piece of art in the KVIE Art Auction in early October. 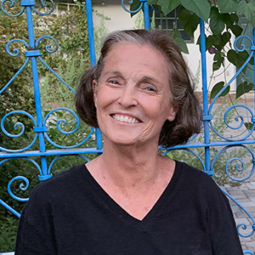 Jeri Howitt is a teacher and author. She has published stories in Yolo Crow, Canyon Voice, and 166 Palms. Her story, “The Nightly Death of His Wife,” was turned into a podcast, and in 2019 her story “Our Landline is Broken” received an Honorable Mention in Glimmer Train’s Family Matters contest. She has published a children’s book, A Tale of Two Loves, and has completed another, Che the Rat Lives in the New York Metropolitan Museum of Art. Howitt is known in Davis for her tutoring business Partners in Learning, and for being the founding director of Stories on Stage Davis. It makes her smile that this successful event is starting its seventh season.

Jim Lane will read “Our Landline is Broken” by Jeri Howitt. Lane got his BA in Theatre from CSU Sacramento in 1977. He has been acting and directing for over 50 years in Sacramento theaters – and in Southern California, where he earned an MA (also in Theatre) from CSU Long Beach. Jim has worked at Sacramento Theatre Company, Capital Stage, and at Sacramento’s Music Circus, among many others. Favorite roles include Harold Hill in The Music Man, Henry Higgins in My Fair Lady, Philip Marlowe in The Little Sister, the Stage Manager in Our Town, Erronius in A Funny Thing Happened on the Way to the Forum, Henry in Luigi Pirandello’s Enrico IV and Elwood P. Dowd in Harvey. Jim’s screen appearances include Clint Eastwood’s Bird, Melvin Purvis G-MAN, and Wisdom with Emilio Estevez and Demi Moore. Jim was a film critic for the Sacramento News & Review for 30 years, and he blogs on Classic Hollywood at Jim Lane’s Cinedrome (www.jimlanescinedrome.com). He is also an adjunct instructor in Film and Media Studies for Los Rios Community College District.