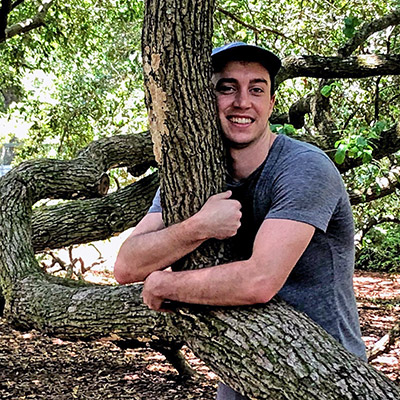 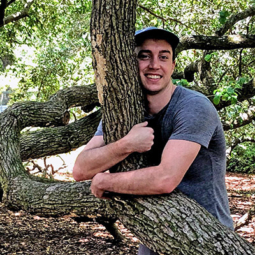 Sam Schieren is a writer from Nyack, New York. He is a founding editor of Pink Monkey Magazine and is in his second year of the UC Davis Creative Writing MFA program. 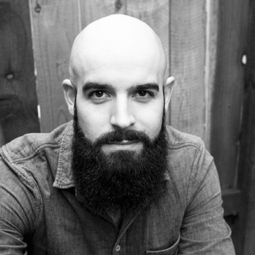 J.R. Yancher traversed the country for over a decade working and training as an actor, director and creative consultant before returning to his hometown to found Bike City Theater Company. BCTC is a two-year-old nonprofit focused on new and original works. J.R.'s theaters of employ have included Milwaukee Repertory Theater, Victory Gardens, Pacific Conservatory Theater, Capital Stage, Seattle Immersive Theater, Ten Chimneys, Davis Shakespeare Festival and Ground & Field Theatre Festival, amongst others. On camera, J.R. has worked on Internet, Regional and National Commercials as well as short films. He holds a BFA in Original Works from Cornish College of the Arts, and an AA in Acting from The Pacific Conservatory of Performing Arts. Check out Bike City Theatre Company: www.bikecitytheatre.org