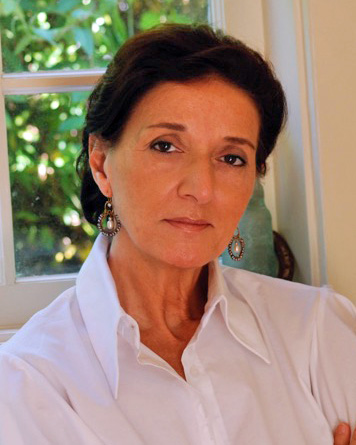 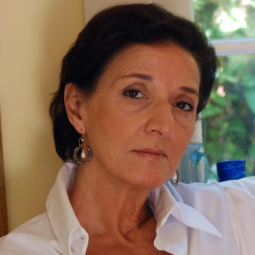 Lynn Freed’s books include six novels, a collection of stories, and a collection of essays. Her work has appeared in Harper’s, The New Yorker, The Atlantic Monthly, The New York Times, The Washington Post, The Wall Street Journal, National Geographic, Narrative Magazine, Southwest Review, The Georgia Review, among others. She is the recipient of the inaugural Katherine Anne Porter Award in Fiction from the American Academy of Arts and Letters, a PEN/O. Henry Award, fellowships, grants, and support from the National Endowment for the Arts and The Guggenheim Foundation, among others. Born in South Africa, she now lives in Northern California. 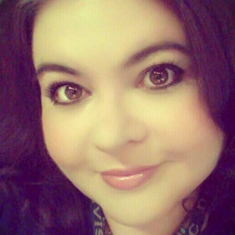 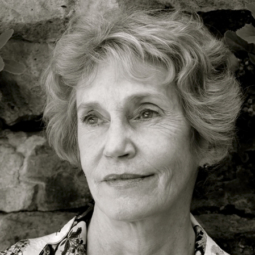 Molly Giles is the author of two award-winning collections of short stories, Rough Translations and Creek Walk; a chapbook of flash fiction, Bothered; and a novel, Iron Shoes. Her latest story collection, All the Wrong Places, just won the Spokane Prize for Literature, and she has an e-book coming out from Shebooks.net called Three for the Road. She has taught at San Francisco State University and the University of Arkansas in Fayetteville, and lives in Woodacre, California.