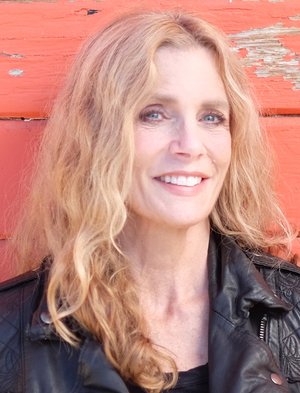 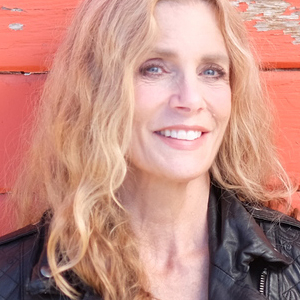 Val Brelinski’s debut novel is The Girl Who Slept with God. Brelinski was born and raised in Nampa, Idaho, the daughter of devout evangelical Christians. From 2003 to 2005, she was a Wallace Stegner Fellow at Stanford University, where she was also a Jones Lecturer in fiction writing. She received an MFA from the University of Virginia, and her recent writing has been featured in Vogue, MORE, Salon, Virginia Quarterly Review, and The Rumpus. She received prizes for her fiction from the San Francisco Chronicle, The Charlottesville Weekly, and The Boise Weekly, and was also a finalist for the Rona Jaffe Foundation Writers’ Award. Brelinski lives in Northern California and currently teaches creative writing at Stanford’s Continuing Studies Program. (Photo: Tim Brelinski and Max Boyd). 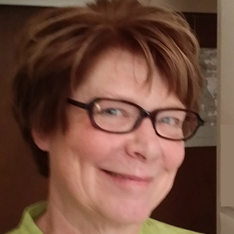 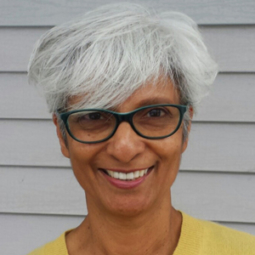 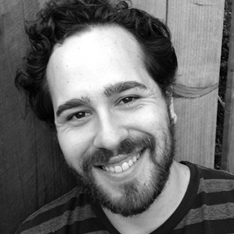