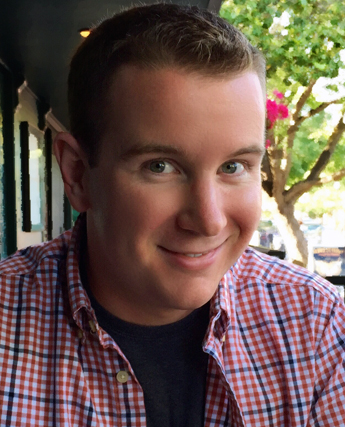 Evan White is a graduate of the University of California, Davis, where he earned a bachelor’s degree in English. Since 2011 he has read many original stories on programs on KDVS 90.3 FM, the UC Davis campus and community radio station. He has appeared as a reader at both the Poetry Night Reading Series and the Sacramento Poetry Center’s “Foam at the Mouth” reading series and has been featured twice as an actor at Stories on Stage Davis. As an undergraduate he co-founded Absurd Publications and published an anthology of poetry and short fiction, All the Vegetarians in Texas Have Been Shot, in addition to the creative journal The Oddity, of which there were seven issues. Currently he works as a graphic designer at UC Davis, and for the Sacramento-based literary magazine Under the Gum Tree. 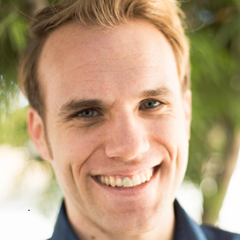 Zachary Scovel will read “Patterson” by Evan White. Scovel graduated from UC Santa Cruz with a degree in language studies, concentration in French. He is a proud company member at Big Idea Theatre. Some of his favorite theatrical credits include Clown 1 in The 39 Steps, Octavius Caesar in Antony & Cleopatra, and Dr. Jekyll in Dr. Jekyll and Mr. Hyde at Big Idea Theatre; Juliet in Romeo & Juliet at the Sacramento Shakespeare Festival; Victor-Emmanuel and Poche in A Flea in Her Ear at American River College; Jonathan Harker in Dracula, and George Gibbs in Our Town at Solano College Theatre. 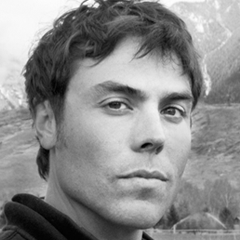 Callan Wink is a fly fishing guide in Livingston, Montana. His stories and essays have appeared in Granta, Playboy, The New Yorker, Men’s Journal, The Best American Short Stories anthology, and others. He is the recipient of an NEA creative writing grant and a Stegner Fellowship at Stanford. His first book of stories, Dog Run Moon, was published in 2016. 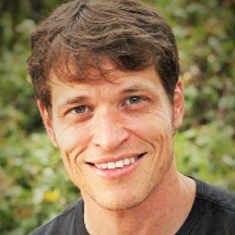 Matt Rives will read “Crow Country Moses” by Callan Wink. Rives is an actor, musician, and stand-up comedian. Rives notable roles include Franz Liebkind in The Producers and Buck Barrow in Bonnie and Clyde with Runaway Stage Productions, Henry Higgins in Pygmalion with Freefall Stage, Sherlock Holmes in Sherlock and the Ladies in Distress with Chautauqua Playhouse, and Tom Wingfield in The Glass Menagerie with Resurrection Theatre. Recently, he appeared in The Hound of the Baskervilles with Sacramento Theater Company and Something Inside Is Broken, a rock opera produced by On Native Ground Productions. Rives has made several television appearances, including We Did It For Love on the Investigation Discovery channel, and has appeared in several commercials and industrial advertisements.