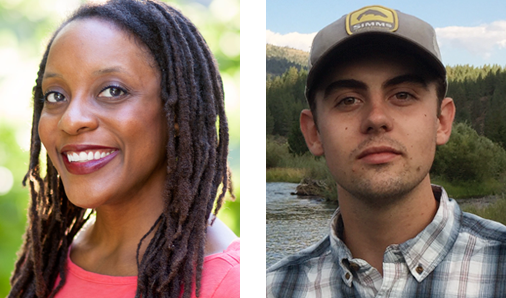 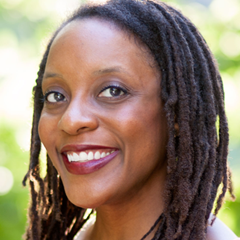 Brandy Colbert is the author of the critically acclaimed debut novel Pointe. Her latest novel, Little & Lion, was reviewed by the New York Times, which called it “urgent and true,” and was named a Book of the Month Club selection, a Junior Library Guild selection, and a Best Book of 2017 by Kirkus Reviews. Her third book, Finding Yvonne, will be published in August 2018 by Little, Brown. Colbert lives and writes in Los Angeles. (Photo: Jessie Weinberg) 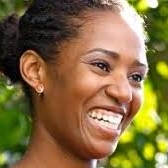 Alana Mathews Arcurio will read an excerpt from Little & Lion by Brandy Colbert. Arcurio is excited to return to Stories on Stage Davis. She previously read excerpts from Queen Sugar by Natalie Baszile and from a forthcoming novel by Jacinda Townsend. In addition to performing for Stories on Stage Sacramento, Arcurio was cast as Martha for the staged reading of Joe Turner’s Come and Gone at the Sacramento Theatre Company. She appeared in several productions with Celebration Arts and received an Elly nomination for Best Lead Actress for her role of Marta in Sorrows and Rejoicings by Athol Fugard. She most enjoys the role of mom to her three children, Caleb, Jordan, and Josiah, when they are home from college. 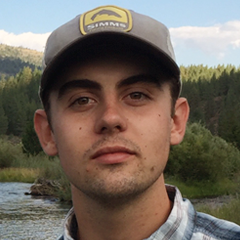 Shayne Langford is a fly fisherman from Northern California. He studies creative writing at the University of California, Davis.

Dr. Andy Jones will read “Eggs” by Shayne Langford. Jones is a poet, faculty member at UC Davis, radio talk show host, storyteller, and public speaker. He has taught writing and literature classes at the University of California, Davis since 1990, and since 2000 has hosted “Dr. Andy’s Poetry and Technology Hour” on radio station KDVS. The Poet Laureate of Davis, Jones has authored three books of poetry, and he coordinates and hosts the Poetry Night Reading Series on first and third Thursdays of the month at the John Natsoulas Gallery in Davis. Combining poetry, painting, audience participation, and song, his experimental play, Ephemera, premiered in December 2002.

As an actor, Jones has performed in television commercials, in a made-for-TV film that aired on PBS, and in films directed by his Technocultural Studies students. In recent years he has appeared on local television to discuss Maya Angelou, social media, teaching with iPads, and public poetry. He has told stories before live audiences at poetry readings and storytelling festivals, on the BBC World Service, and on The Oprah Winfrey Show. Growing up in a theatre family, Jones is the son of the late UNLV playwriting and directing professor Davey Marlin-Jones, winner of the Margo Jones Award for the Advancement of American Theatre.