Rae Gouirand is the author of two collections of poetry, Glass is Glass Water is Water (Spork Press, 2018) and Open Winter (winner of the Bellday Prize, Bellday Books, 2011), the chapbooks Jinx (winner of the Summer Kitchen Competition, Seven Kitchens Press, 2019) and Must Apple (winner of the Oro Fino Competition, Educe Press, 2018), and a short work of nonfiction, The History of Art (winner of the Open Reading Competition, The Atlas Review, 2019). She leads several longrunning independent workshops in northern California and online, and lectures in the Department of English at UC-Davis.

Kelley Ogden will read “The History of Art” by Rae Gouirand. Ogden is an accomplished performer, director, and producer whose work has been seen throughout the area. Co-founder of acclaimed fringe theater company KOLT Run Creations, she has performed with Capital Stage, Sacramento Shakespeare Festival, Main Street Theatre Works, and Theater Galatea, among others. Ogden earned her BFA in performance from The Theatre School at DePaul University in Chicago.

Marcelo Hernandez Castillo is a poet, essayist, translator, and immigration advocate. He is the author of the collection Cenzontle (2018), which won the 2017 A. Poulin Jr. prize, and the chapbook Dulce (2018). His memoir, Children of the Land, is forthcoming from Harper Collins in 2020. His work has appeared or been featured in The New York Times, PBS Newshour, People en Español, The Paris Review, Fusion TV, Buzzfeed, Gulf Coast: A Journal of Literature and Fine Arts, New England Review, and Indiana Review, among others. He currently teaches in the Low-Res MFA program at Ashland University.

Elio Gutierrez will read “Children of the Land” by Marcelo Hernandez Castillo. Elio has directed shows at B Street Theatre, Green Valley, Sutter Street, Musical Mayhem, River City, and the Latinx Center of Art and Culture. He founded and teaches in the theatre program at Hawkins School of Performing Arts. Recent acting credits include: Usnavi (In The Heights; Elly Award winner for Best Actor), Emcee (Cabaret at American River College), The Baker (Into The Woods), El Gallo (The Fantasticks at UC Davis) and the one-man show, Pain Of The Macho (3moirai Productions). Elio received his BS in Psychology and his BA in Spanish at UC Davis, and is working towards a Doctorate in Clinical Psychology from CNU. He would like to thank his wonderful husband, who helps support him through his multitude of different projects and performances. 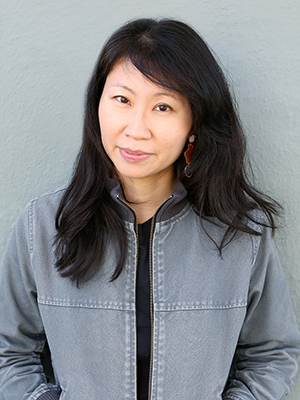 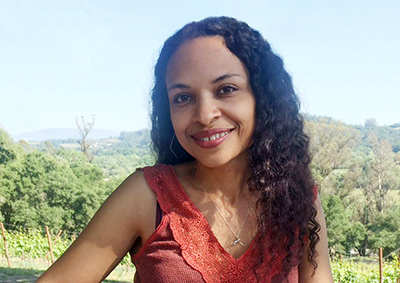 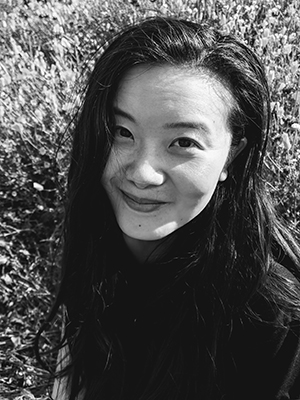 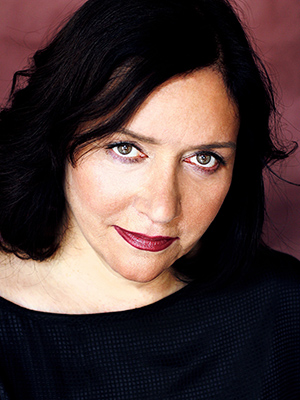