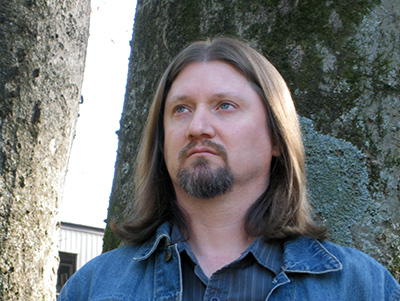 Brett Riley is the author of The Subtle Dance of Impulse and Light (Ink Brush Press) and Comanche (Imbrifex Books, August 2020). His short fiction has appeared in journals such as The Baltimore Review, Solstice, f(r)iction, Folio, The Evansville Review, and many others. His nonfiction has been published in Role Reboot, Wild Violet, Green Hills Literary Lantern, Literary Orphans, Rougarou, and Foliate Oak Magazine. 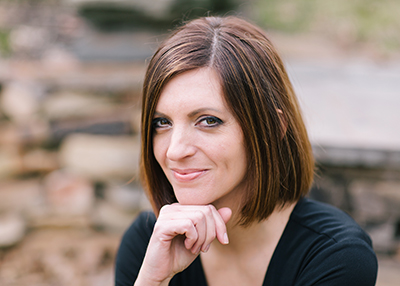 Stephanie J. Andersen writes about motherhood, loss, redemption, and, most recently, climate activism. Her work has been listed as Notable in The Best American Essays and has three times been nominated for Pushcart Prizes. She teaches creative writing and composition at Reading Area Community College in Pennsylvania. Her writing life is enriched by her roles as climate justice advocate, runner, occasional yogi, Zumba instructor, and evolving cyclist and birdwatcher. She lives in Blandon, Pennsylvania with her husband, two daughters, two dogs, and one chatty bird. 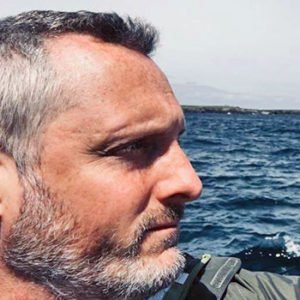 Eric Baldwin will read “Dreaming in Stereo” by Brett Riley. Baldwin has performed in diverse roles all across the United States and Europe in productions of Henry V, Macbeth, Death of a Salesman, Burn This and Talk Radio. He was the Artistic Director of the Quantum Theatre Company in Los Angeles, and is the founder of Resurrection Theatre in Sacramento. 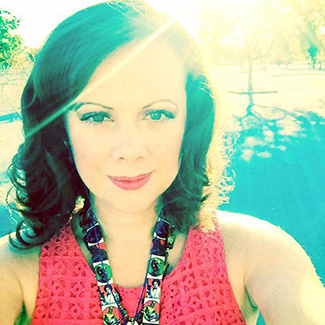 Analise Langford-Clark will read “Like a Part of You,” by Stephanie Andersen. Langford-Clark has been involved in community theatre in the Sacramento Area for the last 20 years.  Some of her favorite roles include Janet van de Graff in The Drowsy Chaperone with Fair Oaks Theatre Festival, Helena in A Midsummer Night’s Dream at American River College, and Marie-Therese in Adoration of Dora with Kolt Run Creations.  She has worked for the Sacramento Kings for the last 18 years – Go Kings!  She is a survivor of Hodgkin’s Lymphoma and she and her father now help raise money for St. Jude Children’s Research Hospital, where she was lucky enough to have been treated.  While her first love is theatre, she is an avid reader and is thrilled to get to participate in this program!