Join us at our Season Five Opening Night Gala and fundraiser, featuring award-winning science fiction and fantasy. Tickets are sold out—thank you! 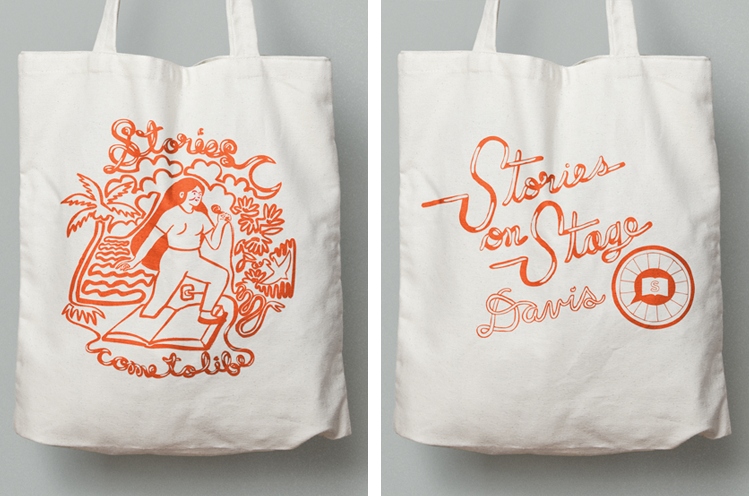 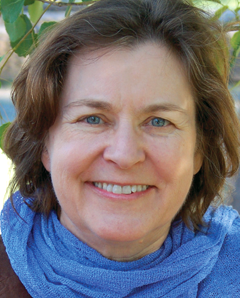 Karen Joy Fowler is the author of seven novels and four short story collections. Her 2013 novel We Are All Completely Beside Ourselves won the PEN/Faulkner Award for Fiction and was a finalist for the Man Booker Prize. The Jane Austen Book Club spent thirteen weeks on the New York Times bestsellers list and was a New York Times Notable Book. Fowler’s previous novel, Sister Noon, was a finalist for the 2001 PEN/Faulkner Award for fiction. Her debut novel, Sarah Canary, was a New York Times Notable Book, as was her second novel, The Sweetheart Season. In addition, Sarah Canary won the Commonwealth medal for best first novel by a Californian, and was listed for the Irish Times International Fiction Prize as well as the Bay Area Book Reviewers Prize. Fowler’s short story collection Black Glass won the World Fantasy Award in 1999, and her collection What I Didn’t See won the World Fantasy Award in 2011. (Photo: Brett Hall Jones) 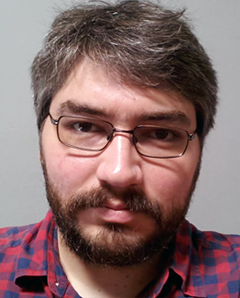 Will Kaufman’s work has appeared in a number of publications, including Lightspeed Magazine, [PANK], and McSweeney’s Internet Tendency. He received an MA in Creative Writing from UC Davis, an MFA from the University of Utah, and attended the Clarion Workshop in 2013. He currently lives in LA, where he works as an editor at Edmunds.com. You can find Will online at www.kaufmanwrites.com. 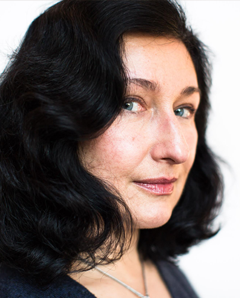 Liz Ziemska is a graduate of the Bennington Writing Seminars. Her work has appeared in Tin House, Interfictions: 2, Strange Horizons, Best American Science Fiction and Fantasy, The Pushcart Prize XLI, and has been nominated for a Shirley Jackson Award. A novella entitled Mandelbrot the Magnificent is forthcoming from Tor/St. Martin’s Press in November 2017. She lives in Los Angeles. 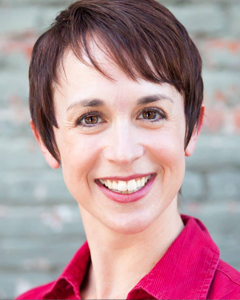 Kelley Ogden is an accomplished performer, director, and producer whose work has been seen throughout the area. Co-founder of acclaimed fringe theater company KOLT Run Creations, she has performed with Capital Stage, Sacramento Shakespeare Festival, Main Street Theatre Works, and Theater Galatea, among others. She earned her BFA in Performance from The Theatre School at DePaul University in Chicago. 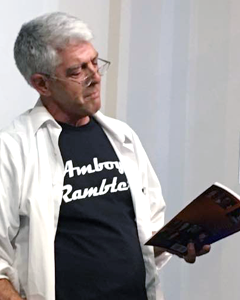 Phillip Larrea was a prolific actor as a young man, appearing in many Sacramento area community productions and ultimately working professionally in New York in off-Broadway productions, summer stock, and touring companies. He gave it up because he doesn’t like working nights and weekends. He does, however, love doing the occasional one-night stand. Nowadays he is more known as the author of three books, Our Patch, We the People, and, most recently, Part Time Job.