To kick off our 2016-17 season, we’re hosting a Sherlock Holmes-themed Opening Night Gala at the Pence Gallery on September 10. The evening will include Sherlock-inspired stories, wine, tea and scones, a silent auction, and more. We hope you’ll join us for this special event! John Lescroart will be on hand to introduce his story and sign books. Lucy Corin and Catriona McPherson won’t be in attendance, but we’ll be raffling off signed books by both authors, and our bookseller is happy to take orders for signed copies.

Tickets are limited and available here or via a season subscription at our Indiegogo campaign. We’re excited to introduce you to the authors and actors we’re featuring next month. 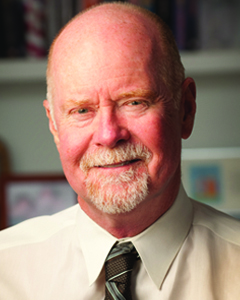 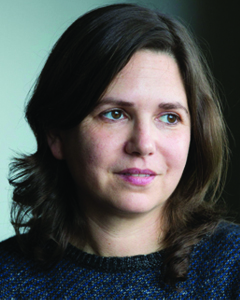 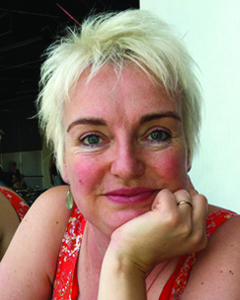 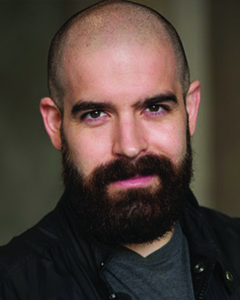