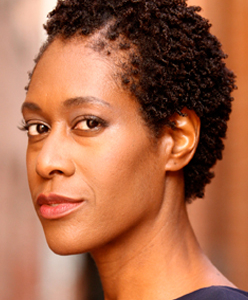 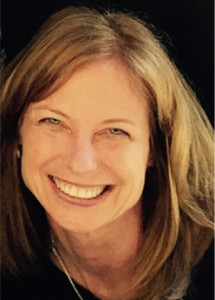 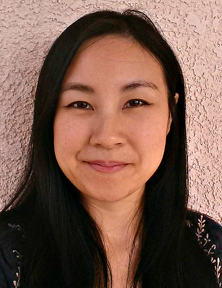 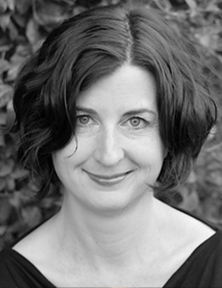 Genanne Walsh is the author of Twister, awarded the Big Moose Prize for the Novel from Black Lawrence Press and published in December 2015. Twister was also a finalist for the Brighthorse Prize, and a chapter from the novel was nominated for The Pushcart Prize. Excerpts appeared in earlier form in Puerto del Sol, Blackbird, and Red Earth Review. Her other work has appeared in McSweeney’s Internet Tendency, Swink, BLOOM, and elsewhere. She has been awarded two residencies from the Ragdale Foundation and holds an MFA from Warren Wilson College.

A San Francisco resident for almost twenty-five years, Walsh lives in the heart of the city with her wife and dogs. In her day job, she works as a nonprofit grant writer and freelance editor. Visit her online at genannewalsh.com, @genannewalsh, and facebook.com/GenanneWalshAuthor.