And we’re excited to have another special guest at the Pence—Sacramento theatre company KOLT Run Creations will take the stage to give us a sneak preview of their next production, Adoration of Dora, opening October 23. Adoration of Dora is directed by Kellie Yvonne Raines and features an all-female powerhouse cast, including KOLT co-founder Kelley Ogden. Don’t miss this special evening! 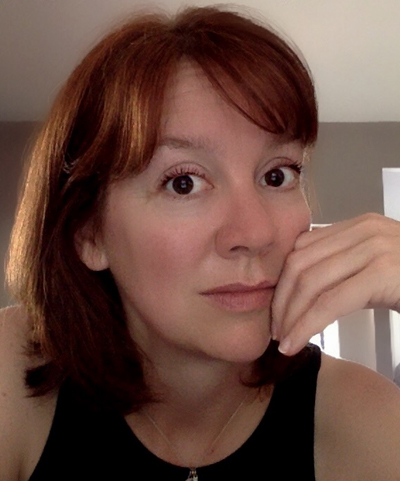 Kate Duren is an essayist, blogger, a Bringing Baby Home Certified Gottman Educator for couples, and a coach for new parents. The Director of Media Relations for the Smith-Lemli-Opitz Foundation, Duren works to support parents, coordinate communication and collaboration among parents of children with Smith-Lemli-Opitz syndrome, and raise money for medical research. She authors the blog Thriving in Holland. Find her online at twitter.com/kateduren. 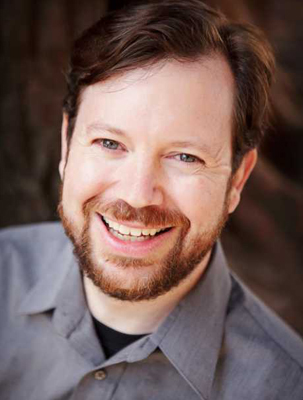 Dr. Andy Jones is the Poet Laureate of Davis. A longtime faculty member at UC Davis, he hosts a radio show, chairs the Cultural Arts and Entertainment Committee of the City of Davis, and has given over 500 public talks and performances. His essays have appeared in a number of journals and newspapers, including The Sacramento Bee. Jones has spoken on social media topics on several California television and radio networks, on poets and poetry (twice) for the BBC World Service, and on meeting and marrying Kate Duren on The Oprah Winfrey Show. Since 2000, he has hosted Dr. Andy’s Poetry and Technology Hour on radio station KDVS, for which he has interviewed thousands of authors, including Margaret Atwood, Sherman Alexie, T.C. Boyle, Ralph Nader, and Gary Snyder. In Davis Jones also coordinates and hosts the twice-monthly Poetry Night Reading Series, which has featured performances by most of Northern California’s best poets. His poems can be found in several literary journals, and in his books Split Stock and Where’s Jukie? Find him online at http://www.andyojones.com. 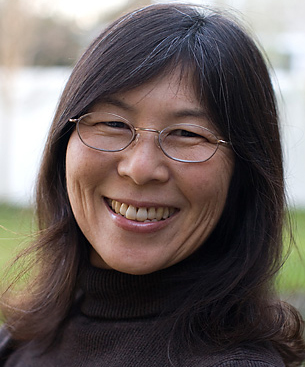 Raised on a family peach farm in a small northern California town called Gridley, Brenda Nakamoto didn’t find her love of writing until she experienced the life of the sandwich generation, caring for her widowed Nisei father and her two young children. Writing about the life she remembered on the farm—lost with her parents’ retirement and sale of the land—surprised her with a book-length compilation of essays in a process that brought her closer to family. Her father listened to early drafts and helped with clarifications. Nakamoto now misses him dearly. She is currently working on a new project investigating the internment of Japanese Americans during WWII, in which family members from both her parents’ sides were involved. 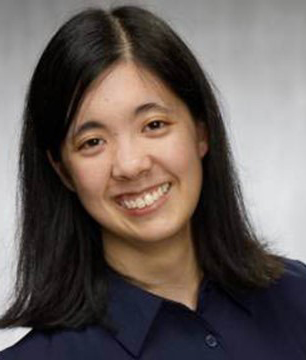 Devin Yamanaka will read an excerpt from Brenda Nakamoto’s memoir, Peach Farmer’s Daughter. Yamanaka first came to Capital Public Radio in 2005 as an intern with a passion for music but no broadcasting ambitions. She just wanted to be around all the great CDs in the library! Now, as local host of All Things Considered, she can’t imagine life without broadcasting. Before All Things Considered she moonlighted as an all-around sub on multiple Capital Public Radio shows, including Morning Edition and Blue Dog Jam. Yamanaka also hosted regular shifts of classical music and Excellence In Jazz, and from 2009 to 2012 she hosted and produced Classic Jazz & Swing. Since her first love is music, Yamanaka’s favorite All Things Considered segments are the musician interviews. When not behind the mic, you can find her catching up on her favorite crime dramas, reading a baseball book, or rooting for the San Francisco Giants. 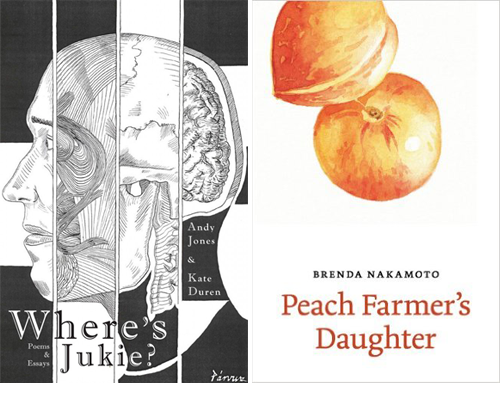 Thanks for packing Pence Gallery on Saturday for the first event of our third season! We loved seeing a mix of familiar and new faces in the audience. It’s good to be back.

Are you an author or actor interested in being featured in our series? We’re still accepting submissions for this and future seasons—you can read our guidelines and submit your work here.

Are you someone who loves the arts and would like to help support our series? Your donations at the door and at our concessions table (wine! cookies—some say too good to share!) help us pay our authors and actors for their work. If you’d like to know more about how you can help, we’d love to hear from you.

Next month’s event will be a special night featuring Davis authors, including poetry and prose from Andy Jones and Kate Duren, and excerpts from Brenda Nakamoto’s memoir of growing up on a peach farm in Northern California. Follow us on Tumblr all month for more about our October authors.