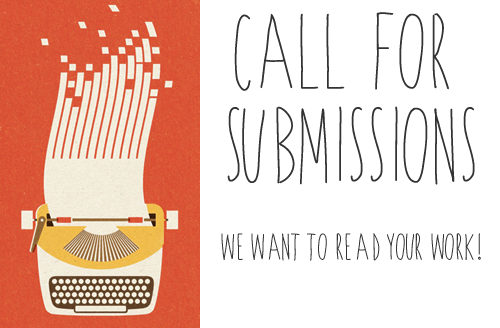 We’re currently scheduling our 2014-15 season, and we’re especially looking for emerging authors and actors. Find our complete submission guidelines here. For an idea of what kind of work we’ve featured in the past, take a look at our video archive. 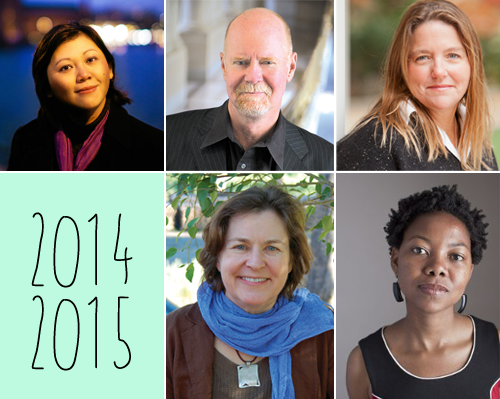 We’re excited to introduce the authors who will be appearing in the first half of our 2014-15 season. Support The Avid Reader, Davis’s independent bookseller, and get started on some fantastic summer reading by SOS Davis authors! You can also download a calendar to email your book club or stick on your fridge: 2014-15 calendar pdf.

10/25: John Lescroart, author, The Ophelia Cut. New York Times bestselling author known for his series of legal and crime thriller novels. His novels have sold more than ten million copies and have been translated into twenty-two languages in more than seventy-five countries. Note: This month’s event is on the fourth Saturday, instead of the usual second Saturday.

11/8: Pam Houston, author, Contents May Have Shifted, & Karen Levy, author, My Father’s Gardens. Houston is the author of numerous award-winning works of fiction and non-fiction. Her stories have been selected for Best American Short Stories, The O. Henry Awards, The Pushcart Prize, and Best American Short Stories of the Century. Levy’s work has appeared in many literary journals; “Americans” from My Father’s Gardens was nominated for a Pushcart Prize.

12/13: Karen Joy Fowler, author, We Are All Completely Beside Ourselves. Winner of the 2014 PEN/Faulkner Award and California Book Award for Fiction. New York Times bestselling author of six novels and three short story collections.

1/10: NoViolet Bulawayo, author, We Need New Names. Shortlisted for the 2013 Man Booker Prize and winner of the Etisalat Prize for Literature and the Hemingway Foundation/PEN Award.