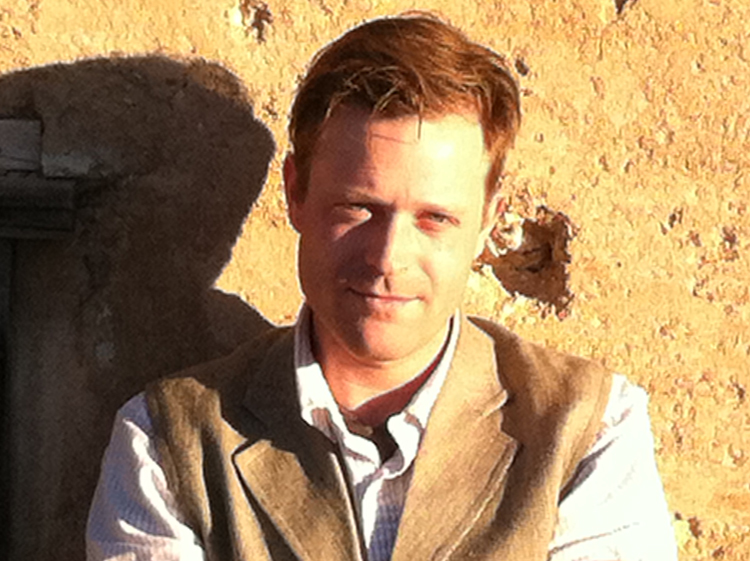 Austin Smith’s poems and stories have appeared in The New Yorker, Sewanee Review, Yale Review, Kenyon Review, Poetry Magazine, VQR, and Glimmer Train, among others. His first full collection of poems, Almanac, was chosen by Paul Muldoon for the Princeton Series of Contemporary Poets. He is currently a Wallace Stegner Fellow in Fiction at Stanford University. Stories on Stage Davis will feature “The Ghost Man,” published in the winter 2014 issue of Glimmer Train. 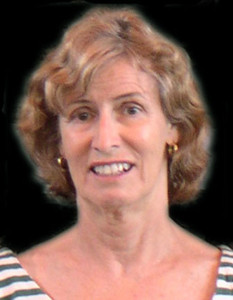 Ginny Johnson is a writer living in Davis. Her play, The Last of Everything, was performed in Santa Monica, California, in 2005. Her work has appeared in Oxford American, and she received an honorable mention for an excerpt of her novel, Honeysuckle, in the 2008 National Writing Competition for Lawyers. She is currently writing a collection of short stories set in Alabama, her home state. We’re featuring “The Quarters,” an excerpt from Honeysuckle.